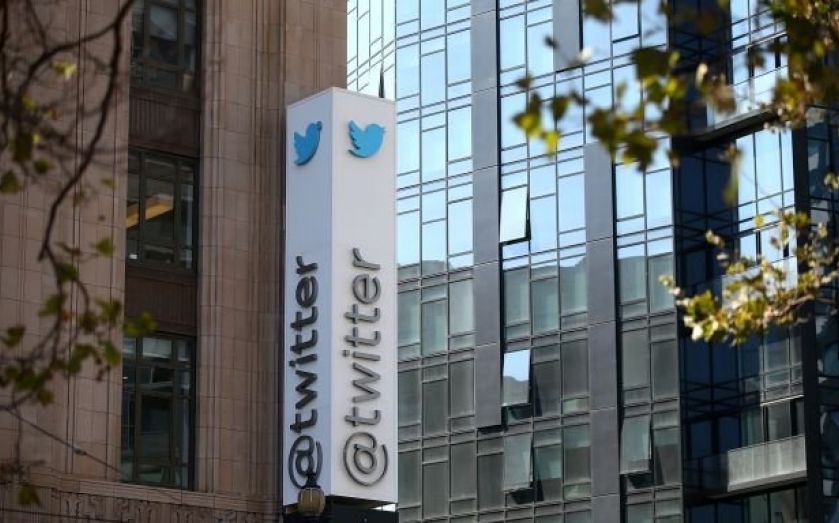 Twitter has reported a net loss of $145m (£86m) in its second-quarter earnings for the three months to June.
The social micro-blogging platform's loss was three times larger than for the equivalent period in 2013.
However, shares went up by over 26 per cent following the news because Twitter also reported that it had 271m monthly users: an increase of 16m compared to the year before.
Its reported revenue growth of $312m also beat the expectations of analysts, who had estimated that the figure would be $283m.
"Our strong financial and operating results for the second quarter show the continued momentum of our business," chief executive Dick Costolo said in a statement.
The results indicate that Twitter's plan to become a more user-friendly platform may be paying off, and the fact that the World Cup became the most tweeted-about event in the company's history would have had a positive impact on results.
Of Twitter's approach during the global football event, BTIG analyst Richard Greenfield wrote in a blog post: “This is exactly what Twitter needs to do – leverage major events where live, real-time information and conversation are used to educate and engage consumers in the power and value of Twitter.”