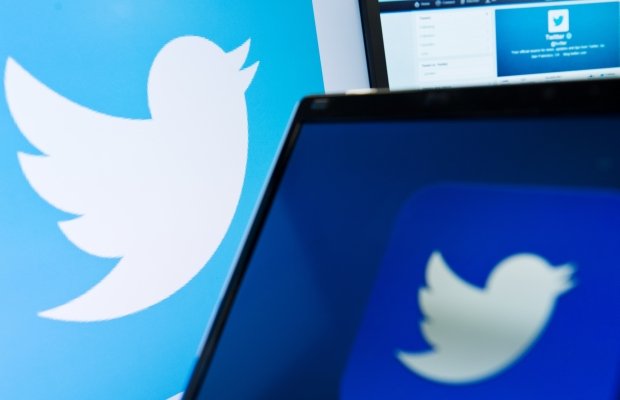 Now the company will close books a day early due to high demand, according to Reuters sources.

At that previous range, Twitter shares had been expected to double on the first day, as grey markets indicated that Twitter was underplaying its hand. Now IG's grey market sees the company worth as much as $23bn.

Twitter have also announced that they're being sued by IBM for alleged intellectual property violations. Their take on that below:

From time to time we receive claims from third parties which allege that we have infringed upon their intellectual property rights. In this regard, we recently received a letter from International Business Machines Corporation, or IBM, alleging that we infringe on at least three U.S. patents held by IBM, and inviting us to negotiate a business resolution of the allegations.

Based upon our preliminary review of these patents, we believe we have meritorious defenses to IBM’s allegations, although there can be no assurance that we will be successful in defending against these allegations or reaching a business resolution that is satisfactory to us.