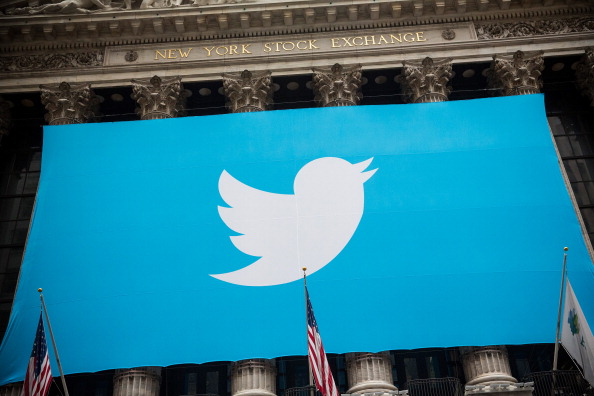 Founded in 2018, Fabula has developed an AI system that can analyse and learn from large datasets from social media sites.

The tool can analyse how fake news spreads across social media website and for measuring the credibility of platforms and posts.

The Fabula team will form the foundation of a new research group at Twitter.

Senior director of engineering Sandeep Pandey will lead the team and look at new ways of applying machine learning across Twitter’s AI systems.

The new team will aim to “improve the health of the conversation, with the expanding applications to stop spam and abuse and other strategic priorities in the future”.

Neither party disclosed details of the acquisition.

Michael Bronstein, co-founder of Fabula AI, said: “We are looking forward to applying our graph deep learning techniques to improving the health of the conversation across the service.”

Regulators have threatened more action unless social media companies get a handle on the spread of disinformation online.

In January Instagram was accused of playing a part in the suicide of 14-year-old Molly Russell.