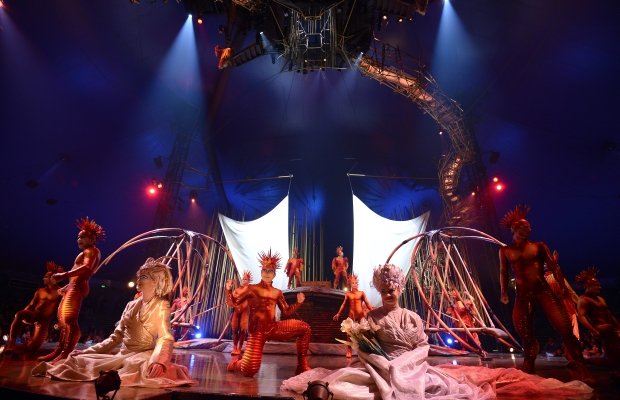 The power demands of Cirque du Soleil have risen a bit since its first days as a small 1980s theatre troupe in Baie-Saint-Paul, Canada. With 73 employees in 1984 – the company has since blown up to hire over 5,000 staff worldwide.

Now they've signed up Aggreko – a leader in power provision – to meet their demands. Aggreko operate in over 30 countries, offering a variety of power generators for temporary events. They've also provided the juice for Glastonbury and the London 2012 Olympic games.

The deal will see Aggreko provide uninterruptable power to each of Cirque du Soleil's five big top shows as they move across the USA, Canada, Latin America, Europe and Asia-Pacific regions.

It's also a hard job to ensure that Cirque du Soleil's performers (who number over 1,300) remain comfortable in all kinds of conditions, let alone the annual audiences of 15m. Aggreko will be maintaing a constant temperature at performances.