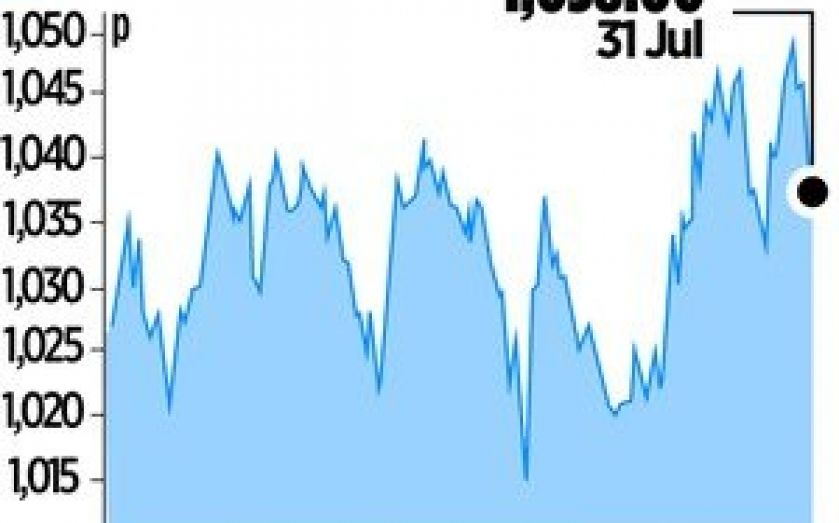 The oil explorer said net debt had risen 149 per cent to £1.7bn over the first half of the year and that wells drilled had a 63 per cent success ratio, down from 74 per cent the previous year.

Although production increased by 14 per cent over the first half, Tullow cut its full-year outlook to 84-88,000 barrels of oil per day (bop)d from 86-90,000 bopd, due to maintenance shutdown after a water pump failure in Ghana.

However, revenue rose 15 per cent to $1.3bn (£860m) over the first half and Tullow raised its resource estimate for Kenya by around 20 per cent after an oil discovery this year.