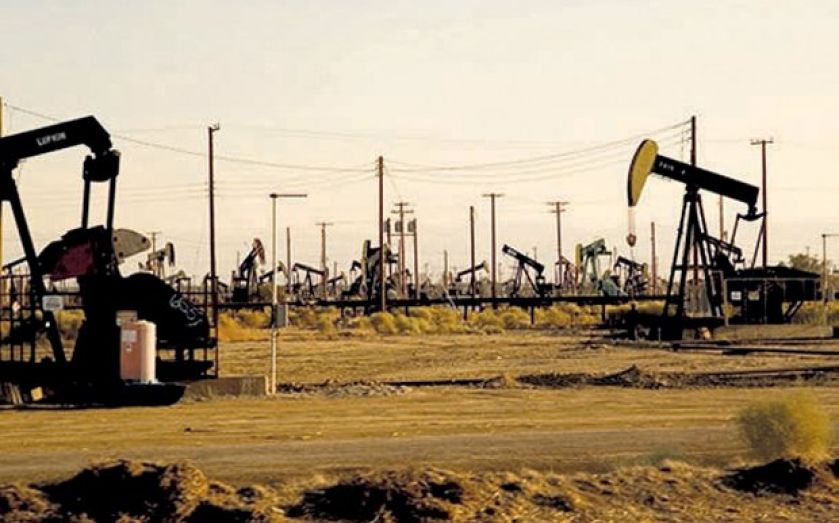 TULLOW Oil, the fourth-largest energy company listed in London, yesterday said it will plug and abandon a well in Ethiopia after failing to strike oil.

“We have now drilled two independent wildcat wells in the Chew Bahir Basin, neither of which encountered commercial oil,” said exploration director Angus McCoss. “Having gained valuable data… we look forward to the next phase of our exploration campaign in Ethiopia.”

Tullow has suffered a string of well failures over the past 18 months and took a $415m (£242.9m) exploration write-off at its half-year results in July.

This followed a 72 per cent decline in its full-year profits in February, with chief executive Aidan Heavey denying that the firm had become a takeover target.

Tullow’s share price slipped almost one per cent in early trading yesterday, before recovering to close 0.6 per cent up at 794.5p.