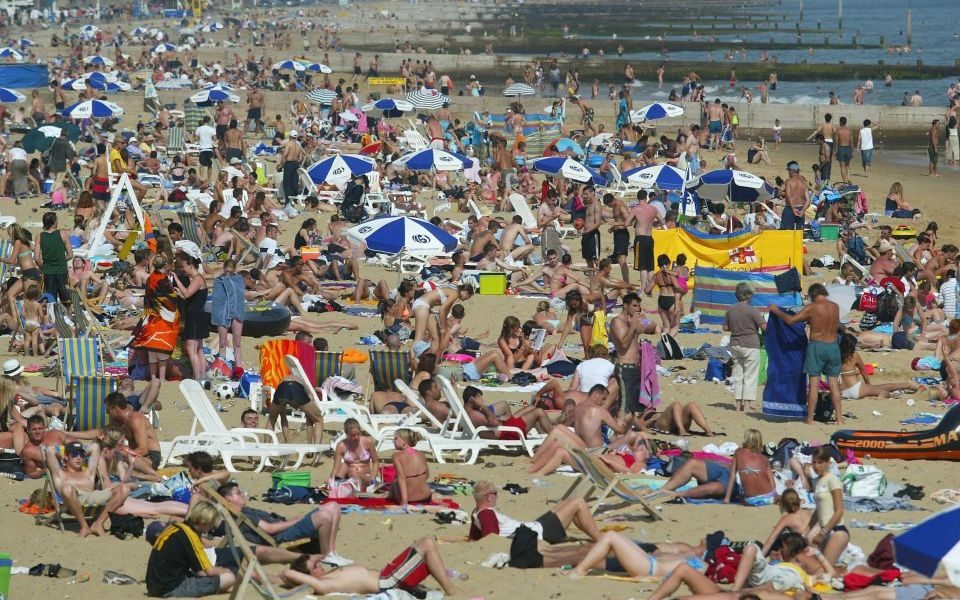 Blue-chip travel giant Tui today posted widening losses for the final three months of last year, as a summer heatwave and a fall in the value of the pound dented demand for the firm’s crucial Northern Europe market.

The UK-based holiday operator’s underlying losses in the quarter to 31 December were €83.6m, plunging from €36.7m during the same three months in the previous year.

Losses widened the most within the firm’s northern region of its holiday arm, falling from €37.3m to €74.3m.

Prolonged summer weather, a shift in holiday appetite towards the eastern Mediterranean and weakness in the pound were all blamed for the weaker performance in the FTSE 100’s markets & airlines business, “where the seasonal loss increased significantly”.

A profit warning from the FTSE 100 constituent sent its shares tumbling late last week, after the firm said that it forecasted zero growth on a constant currency basis, despite previously expecting growth of “at least 10 per cent” in its full-year operational earnings.

Tui is pinning its hopes on cruises and holidaymakers being prepared to fork out extra for ‘experiences’ while away to keep the good ship TUI afloat”, according to Emma-Lou Montgomery, associate director from Fidelity Personal Investing’s share dealing service said:

She added: “Holidaymakers are staying away from the Nordic region and the Canary Islands and worries that the winter season would be affected has now also crept into the summer season, with lower margins and flat sales showing signs that TUI isn’t going to get the break it needs any time soon.

Despite the 129 per cent rise in underlying losses, the firm reported in line with its revised expectations, and said that its summer bookings for the year ahead remain on target.

"We are already taking specific measures to address markets and airlines headwinds, including harmonisation under one leadership to drive cost savings and efficiencies; reducing distribution costs by shifting to more direct, more online, more mobile; and increasing upselling of activities and excursions to drive revenue and margin benefits," Tui said.

"We also expect that the continued sector headwinds may trigger market consolidation, and that Tui could be a beneficiary of this."