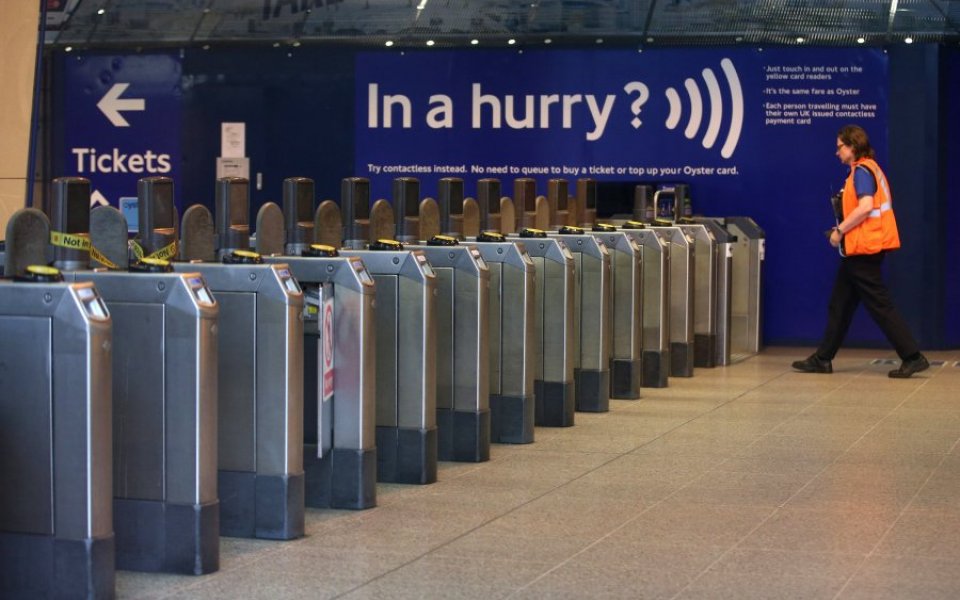 When Mike Brown was confirmed as London’s new transport commissioner last September, he might have expected to find a note from his predecessor stating bluntly: “Dear commissioner, I’m afraid there is no money”.

While most of the UK economy has adapted to the realities of modern-day austerity, however, the transport unions are apparently yet to grasp this simple message. The news that the unions are now threatening – once again – the nuclear option of shutting the Tube for three days will be as unsurprising to Londoners as it will be dispiriting.

The unions’ complaint – that the proposed Night Tube will affect “work-life balance” and introduce a “zero-hours culture” – sits uneasily with the commitments set out by London Underground.

The latter has offered what looks like an eminently reasonable four-year pay deal, and is hiring new, part-time drivers to staff an all-night service – as permanent employees. It has also made cast-iron guarantees that working on the night-time service will be voluntary: no worker will have any change to their “work-life balance” imposed upon them.

So why are the unions getting so animated? Are they, as London Underground says, simply using the Night Tube as an excuse to make excessive demands for more money, and push for a four-day week? Such demands are wholly unrealistic. Most people would think it irresponsible – and, frankly, financially impossible – for London Underground to give in.

The transport unions need to take a reality check about the state of TfL’s finances. While passenger numbers are booming, TfL’s budget took a real hit in the Spending Review: its revenue grant from the Treasury will cease to exist by 2019. This currently represents 6 per cent of TfL’s annual budget, so major steps will be needed for it to become both more efficient and more commercially-minded.

What’s more, with a mayoral election looming, all the talk from the candidates is of “freezing” or “bearing down” on fares. That’s attractive to passengers and may be good politics in the short term. But it doesn’t leave much wiggle room for investing in the sorts of service improvements London desperately needs – and it exposes the notion of ever-improving terms and conditions for the workforce as fantasy economics.

In the meantime, the talk of strikes only damages London’s reputation as the best place in the world to do business. Retailers and restaurants are punished immediately by strikes, because of lower footfall from workers and visitors staying away. Over the long term, repeated strikes also hurt London’s reputation internationally.

By delaying the introduction of new Night Tube services, this dispute has the perverse impact of hurting lower-paid workers too. For staff in London’s night-time economy of theatres, restaurants and night clubs, the Night Tube offers the prospect of journey times being cut by 20 minutes on average, and by over an hour for some travellers.

None of this seems to matter to the RMT, which incredibly describes the Night Tube as a “vanity project”. But the truth is that people expect major global cities to be 24-hour cities. London is the world’s most popular tourist destination – and for tourists and Londoners alike, our nightlife is world class.

That the Tube shuts down while people are still out and about shows a public service that has not yet caught up with the needs of its users. For travellers used to night-time services in cities such as New York, Chicago, Stockholm, Copenhagen, Berlin and Sydney, London’s Tube risks looking a little quaint.

Instead of readying for strikes, unions should get back to negotiations and find the deal that Londoners want – and can afford.