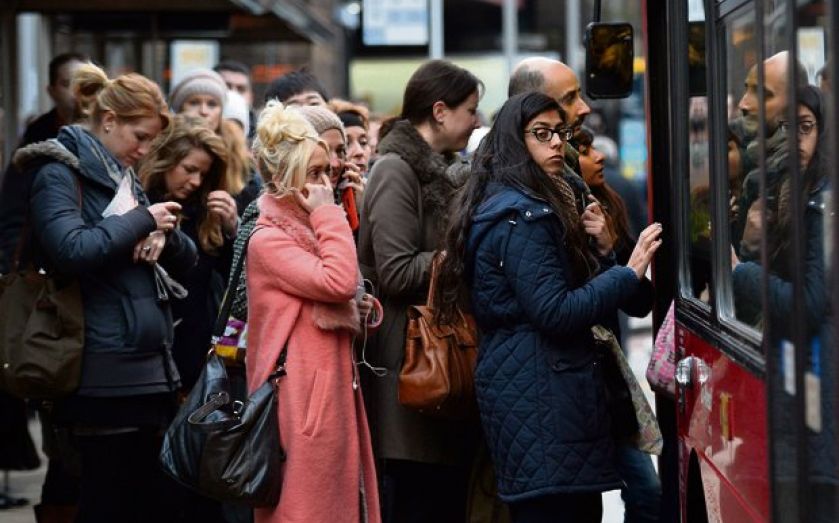 THE TWO-DAY Tube strike ended yesterday – but the same disruption will hit the city again next week unless union bosses and London Underground can reach a truce.

The two sides will meet again today at resolution service Acas to seek common ground in TfL’s plans to cut a net 750 jobs, shut ticket halls and modernise other aspects of the Tube.

Members of the RMT and TSSA unions have already voted to strike from 9.30pm next Tuesday, bringing a further 48 hours of travel misery to Londoners.

As well as this walkout, the RMT has instructed staff to hold “revenue strikes” today and on two days next week, where Tube workers in the union will open ticket barriers and refuse to issue penalty fares.

Most Londoners have defied the industrial action. Transport for London said 91 per cent of regular Oyster card users travelled in the city yesterday, up from 86 per cent on Wednesday.

More than a quarter of stations were forced to close due to staff shortages yesterday but nine of the 11 lines were running for most of the day as more staff turned up to work.