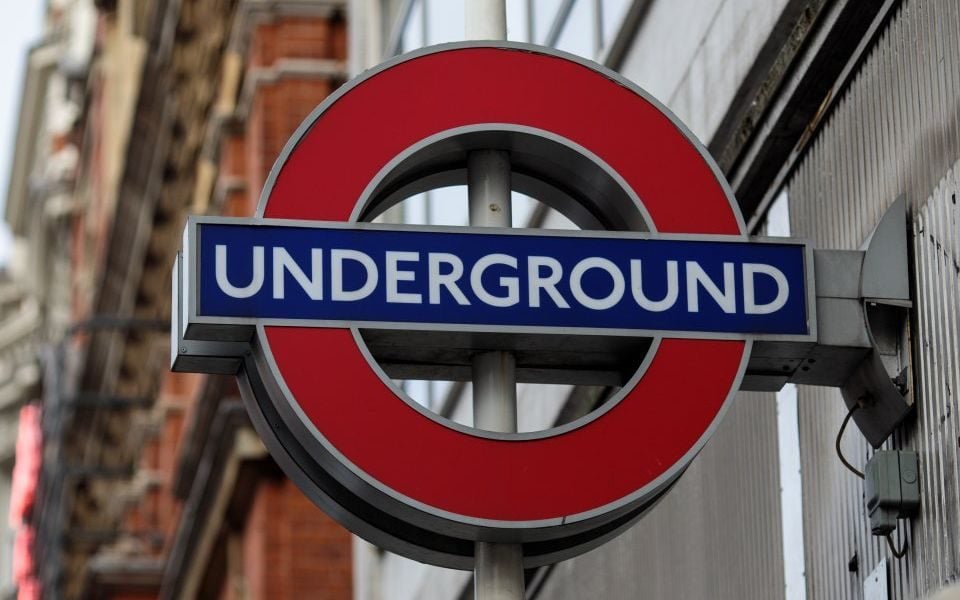 Commuters were set to face a painful journey to work this morning as a signal failure and police investigation led to disruption across multiple Tube lines.

Read more: DEBATE: Should industrial action on the Tube be banned?

Severe delays struck the Bakerloo Line after a signal failure at Warwick Avenue, with Transport for London (TfL) advising that tickets are being accepted on local buses and the London Overground.

That investigation also disrupted the District Line, which was running minor delays between Earl’s Court and Ealing Broadway.

Meanwhile the Overground continues to run a reduced service between Gospel Oak and Barking with four-carriage trains running every half an hour.

The delays come ahead of a three-day strike that will affect the entire Tube network this weekend.

From Friday, 1,200 engineering staff will down tools in protest at what union RMT calls “serious and damaging cuts” to safety schedules.

RMT general secretary Mick Cash complained that workers are “angry and frustrated” as talks with TfL broke down.

London Underground said it has plans to “keep disruption to a minimum”, adding that under its planned changed every train will continue to be “thoroughly checked to guarantee safety”.