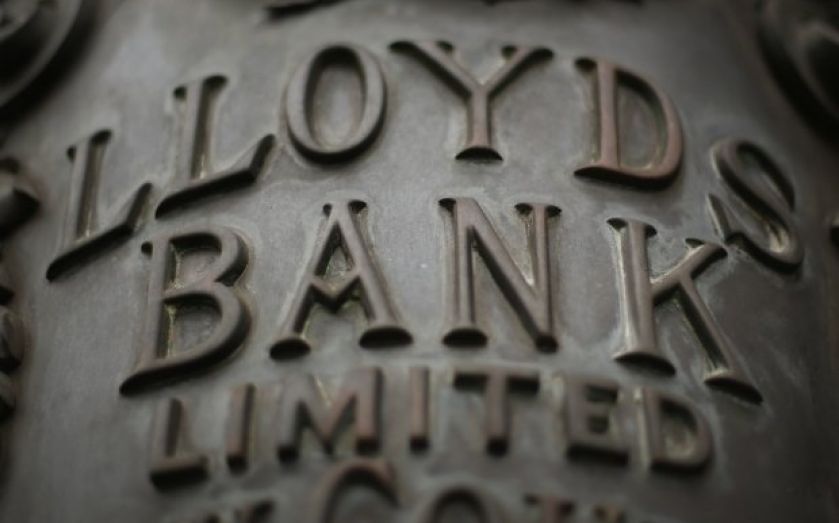 LLOYDS is taking another step towards privatisation as the government last night announced it is selling another 7.5 per cent stake in the bank.

The 5.35bn shares are worth around £4.2bn at last night’s closing price of 79.1p – firmly above the 73p the government paid for the stock.

However, the large placement of shares means the government is expected to offer a discount of around three per cent, meaning the sale will bring in around £4.1bn.

Bank of America Merrill Lynch, JP Morgan, Morgan Stanley and UBS are running the book on the sale. Lazard is capital markets adviser and Freshfields Bruckhaus Deringer is legal adviser for UK Financial Investments (UKFI), the agency which manages the shares on behalf of the government.

The advisers are expected to work for free, as they did in the previous sale of a six per cent sale in September.

“I believe this reflects the hard work undertaken over the last three years to make Lloyds a safe and profitable bank that is focused on helping Britain prosper,” said Lloyds’ chief executive Antonio Horta Osorio.

But investor groups were disappointed the sale will go to institutions rather than retail investors.

“We all want stronger, more accountable banks. Surely the best way to achieve this is to ensure the widest possible range of shareholders,” said the Wealth Management Association’s chief Tim May.

“It is imperative the idea of an offer to the general public stays on the table.”