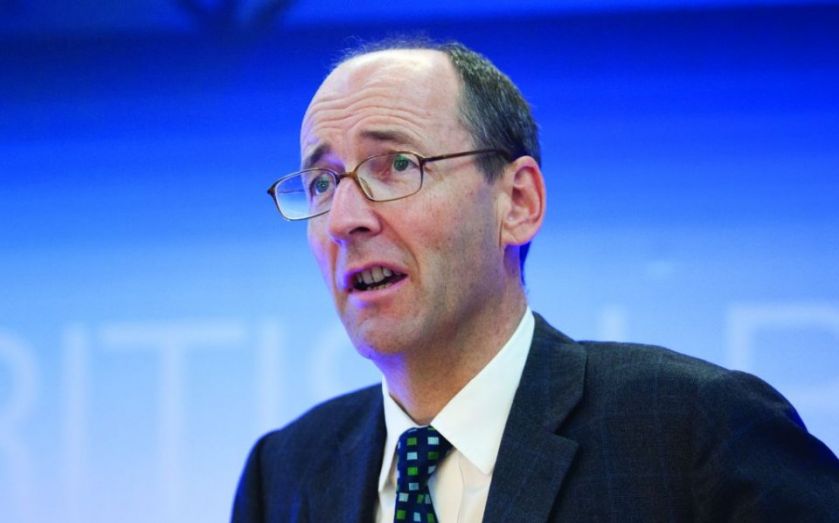 Treasury Select Committee chairman Andrew Tyrie said he's writing to the chief executive of HSBC after an IT glitch left thousands without their pay cheques before the beginning of the bank holiday.

The Conservative MP wants to find out how HSBC boss Stuart Gulliver intends to prevent another incident, and ensure the bank's customers won't lose out from the failures.

"It is increasingly clear that most, if not all, of these banks’ IT payments systems need a good deal of investment, and there is a lot to put right," he said.

"The banks, collectively, now need to make sure that customers are not put at a disadvantage by this, or subsequent IT failures, not least from unexpected overdraft charges."

Read more: HSBC customers not getting paid after IT failure

"I will be writing to the chief executive of HSBC, to obtain an assurance that no customers will lose out from these failures and to ask what is going to be done to prevent a repetition."

Earlier today the bank took to Twitter to confirm that it was experiencing an “issue affecting BACS payments for some HSBC customers”.

"We are aware that some customers have not received expected credits today. We apologise for any inconvenience caused and are working hard to resolve the issue as quickly as possible," it said earlier today.