Londoners may not be able to use the Elizabeth Line this year, but they can still travel in style elsewhere on the Underground with the release of a new range of Tube-inspired trainers by Adidas.

Transport for London (TfL) has teamed up with the sports giant to launch a new range of trainers inspired by the Elizabeth Line, which will open next year, as well as the rest of the network.

The first batch features four Adidas shoes – the Stan Smith, Samba Rose, Falcon and Gazelle – to celebrate the launch of the Elizabeth Line, which will stretch from Heathrow in the west to Abbey Wood in the east through central London. 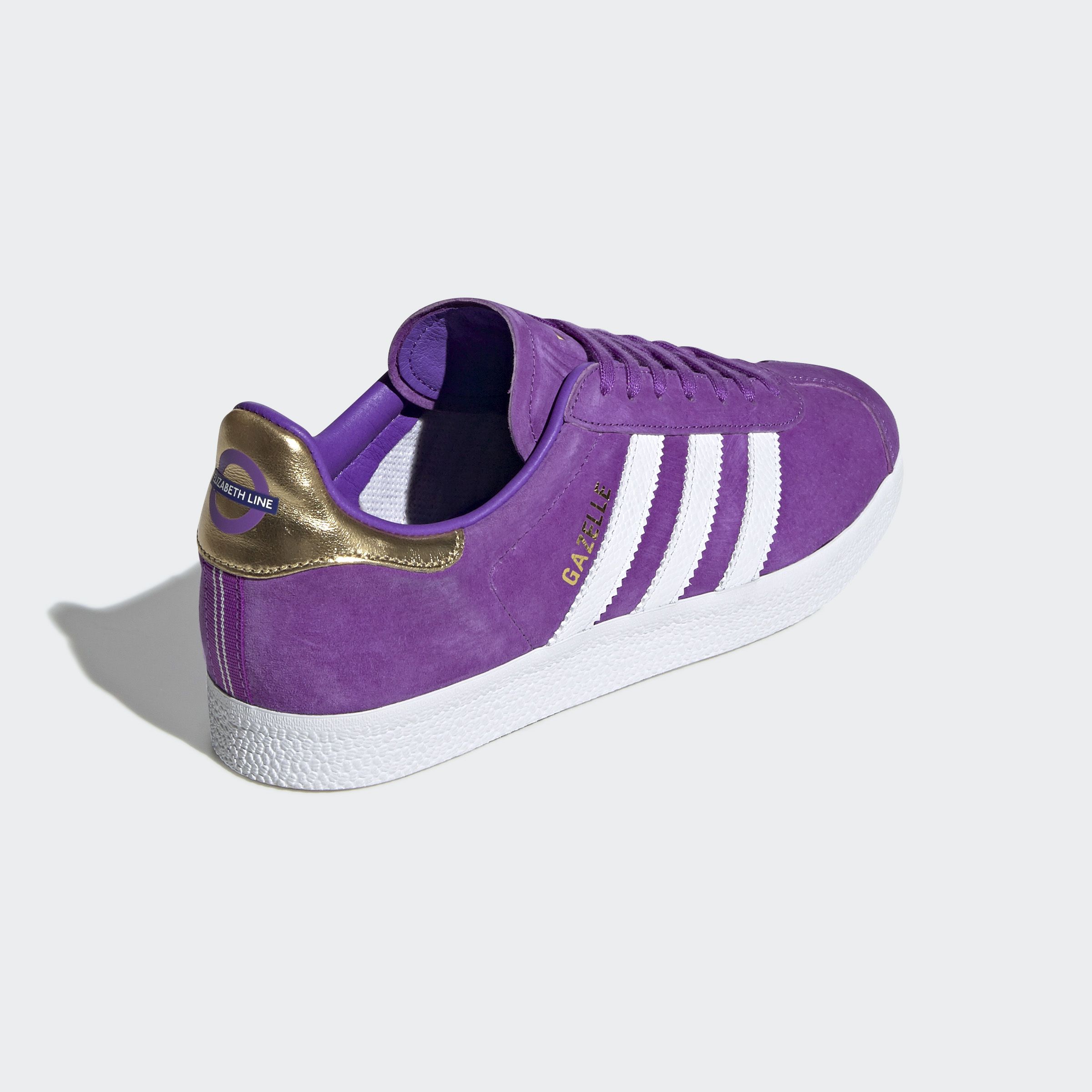 The designs come in the same eye-catching purple as the new line and have been inspired by the four women who are helping to create the line from behind the scenes.

Meanwhile the rest of the Underground network is honoured by the six continental '80s styles that feature the iconic Tube logo of the line on the back of the shoe or hidden in the fine details.

Adidas's Elizabeth Line batch are available from 8 December – the day before the Crossrail line was due to open – from £75 to £85, while the other Underground-inspired footwear will be available in stores on 10 December for £75.

At the end of August it was announced that the opening of the Elizabeth Line would be delayed until autumn next year.

The budget committee of the London Assembly found that the delay will cost TfL £200m next year in lost ticket fares and advertising revenue.

Take a look at Adidas's range of shoes below: 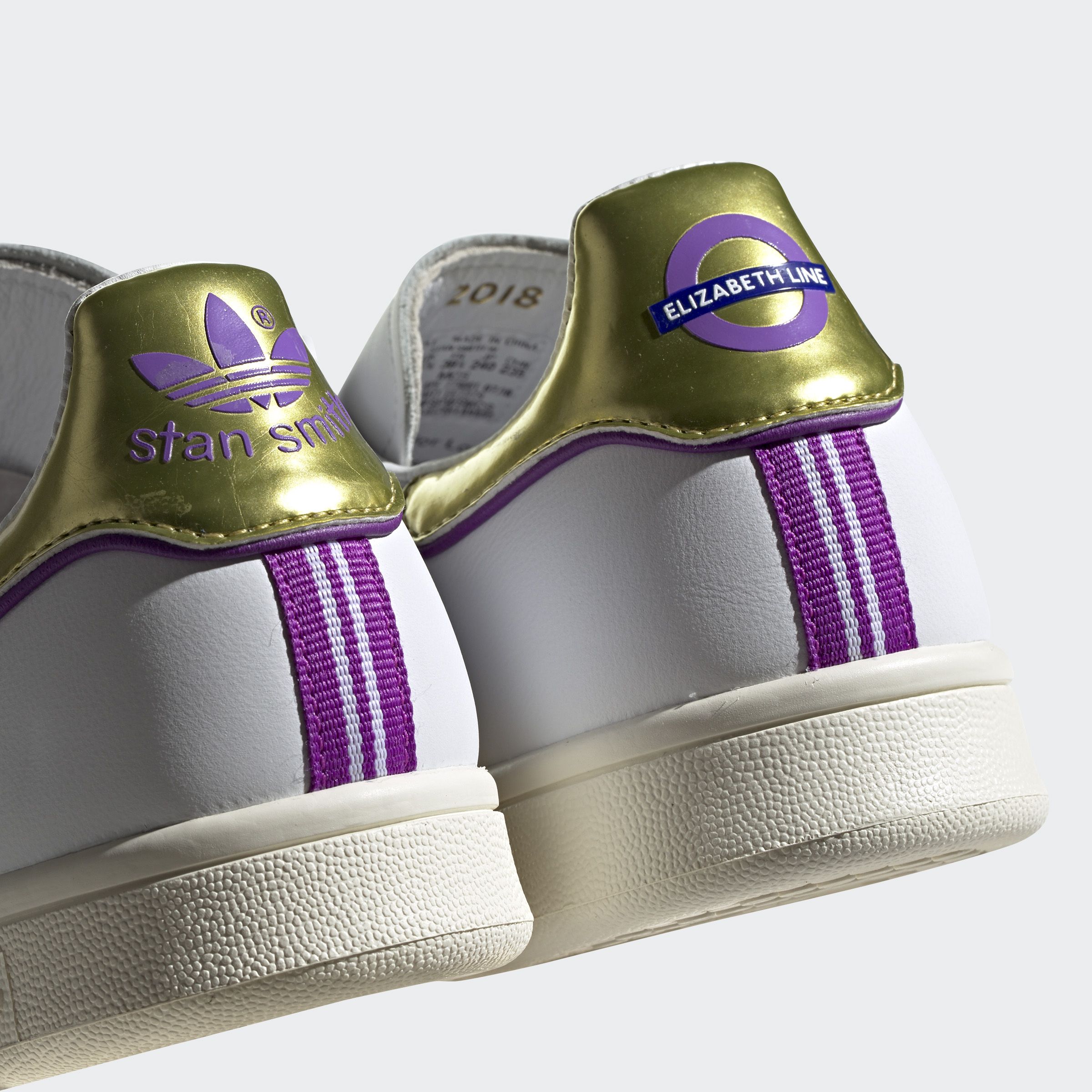 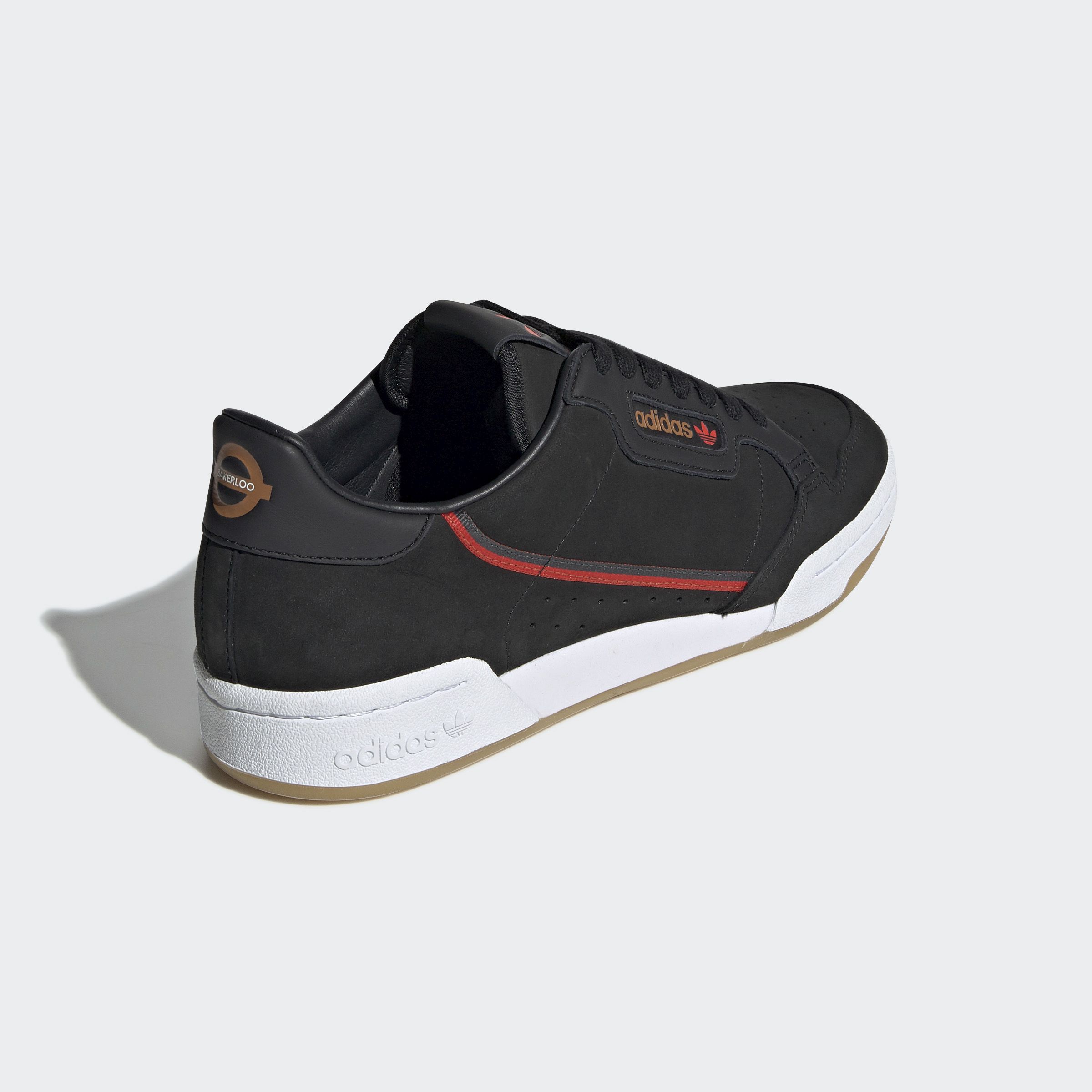 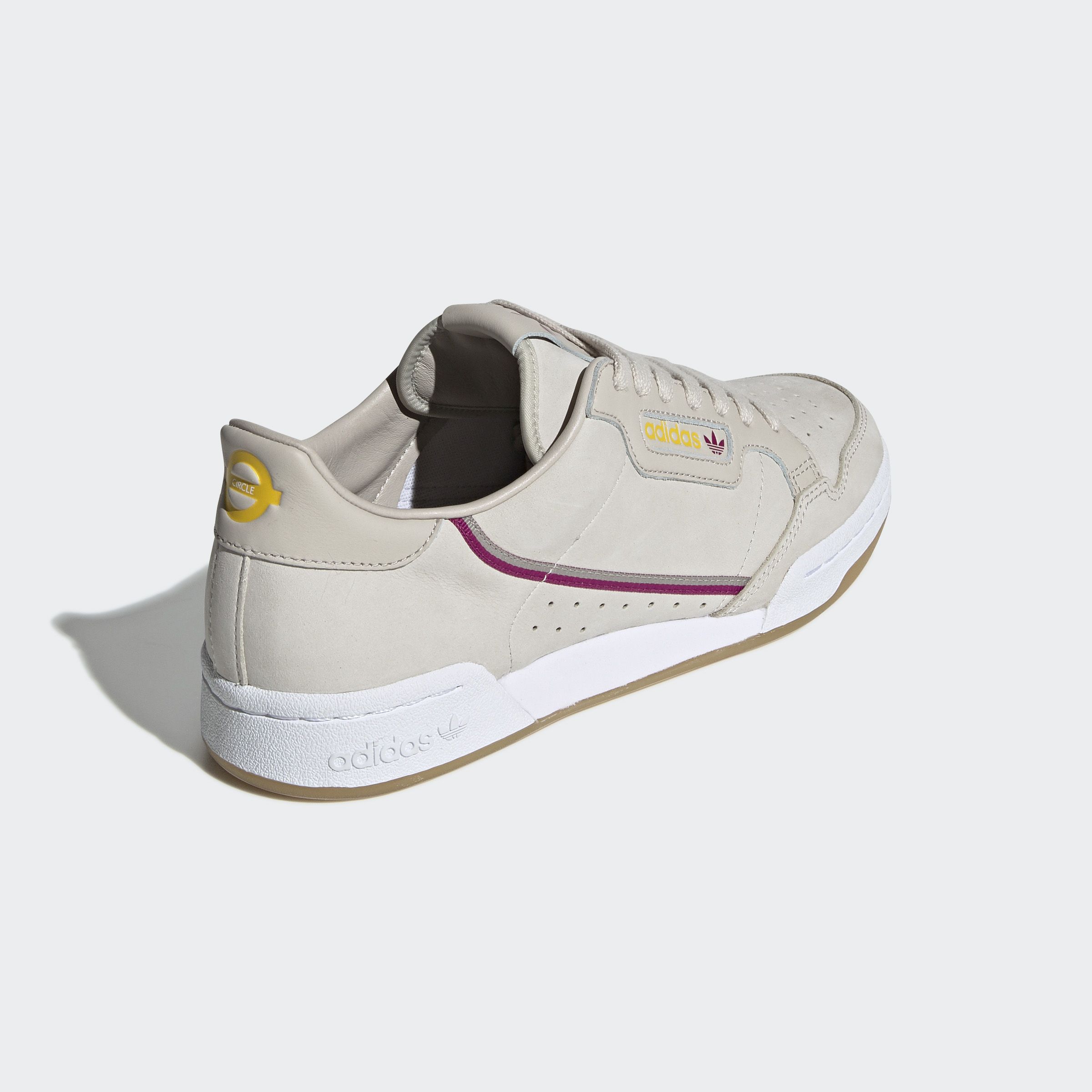 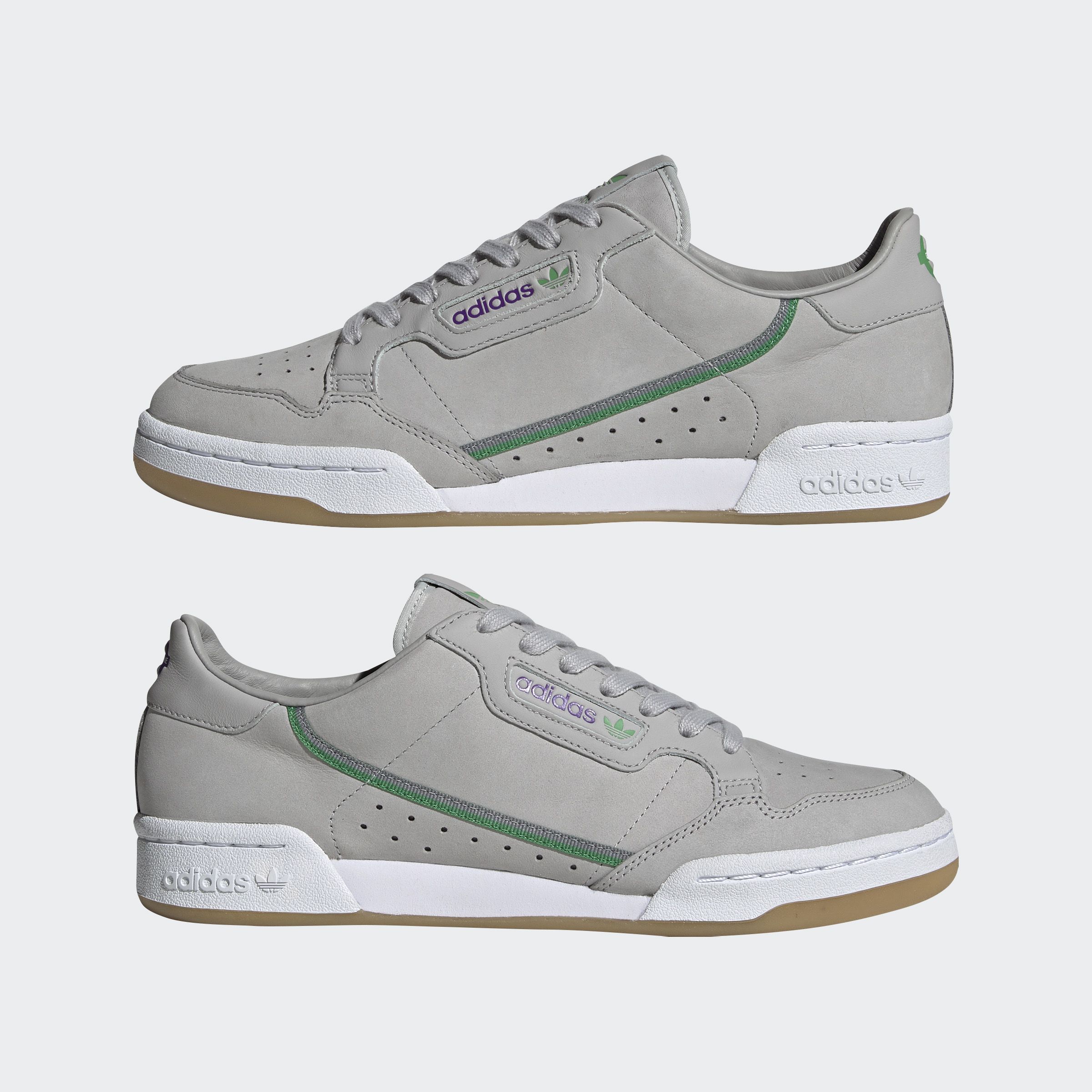 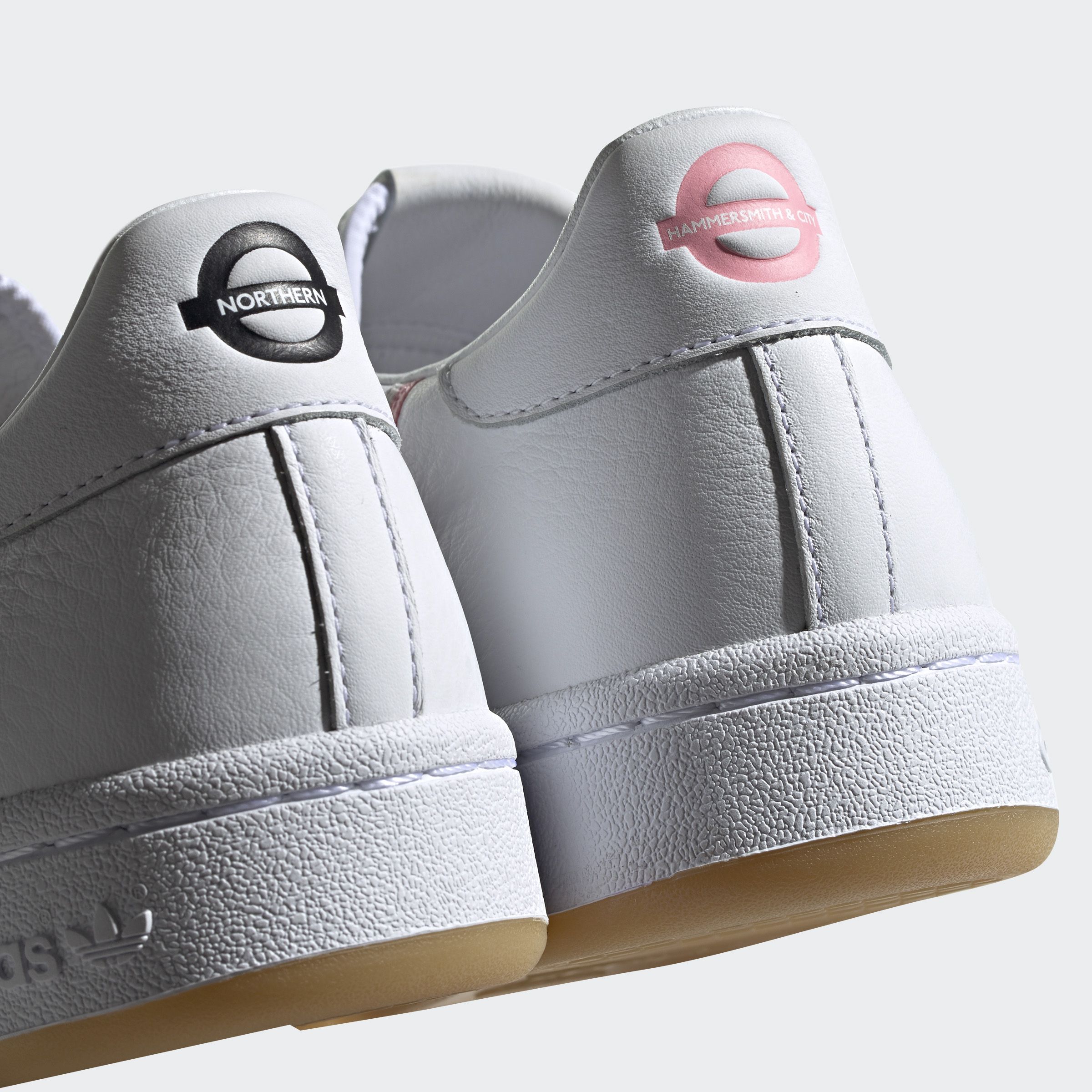 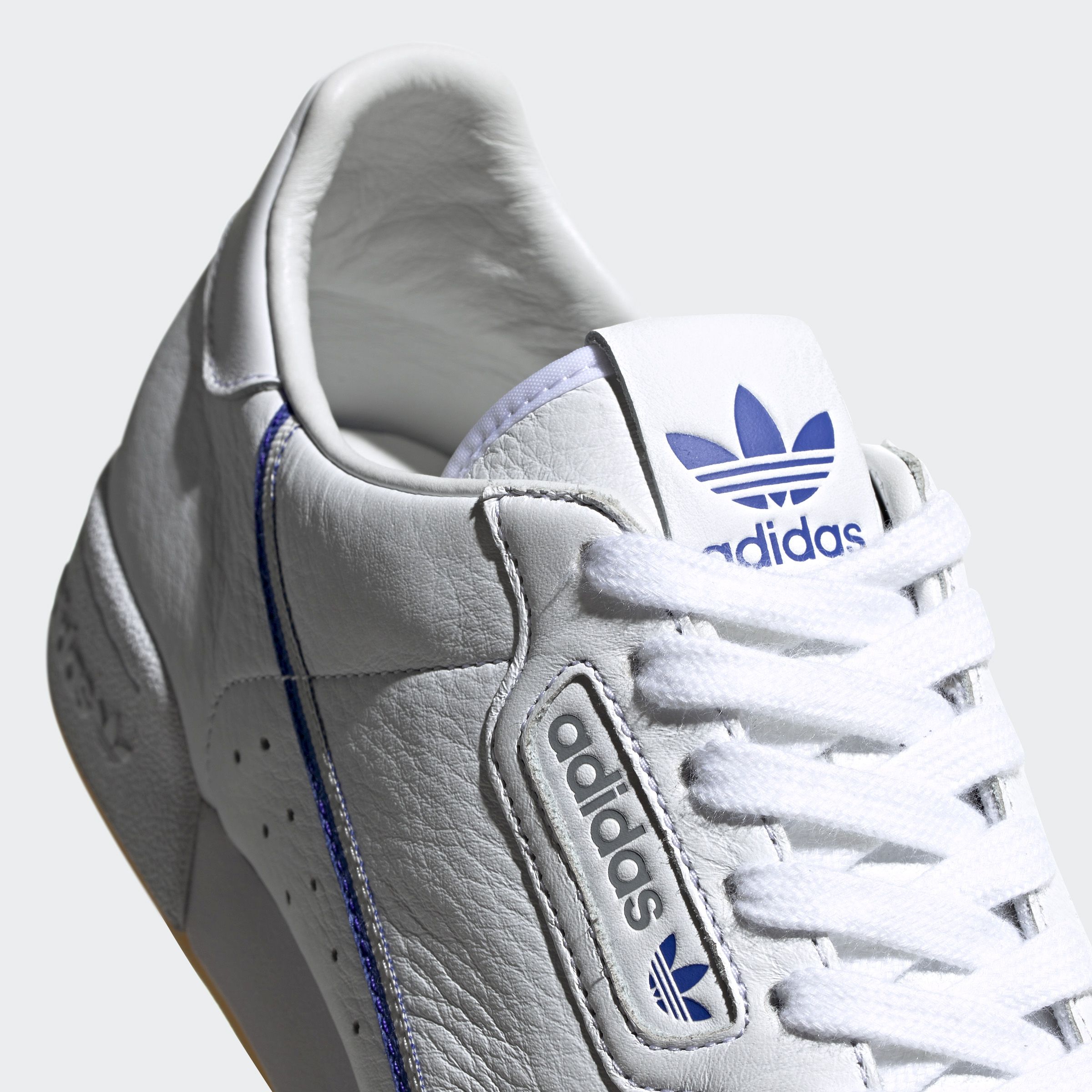 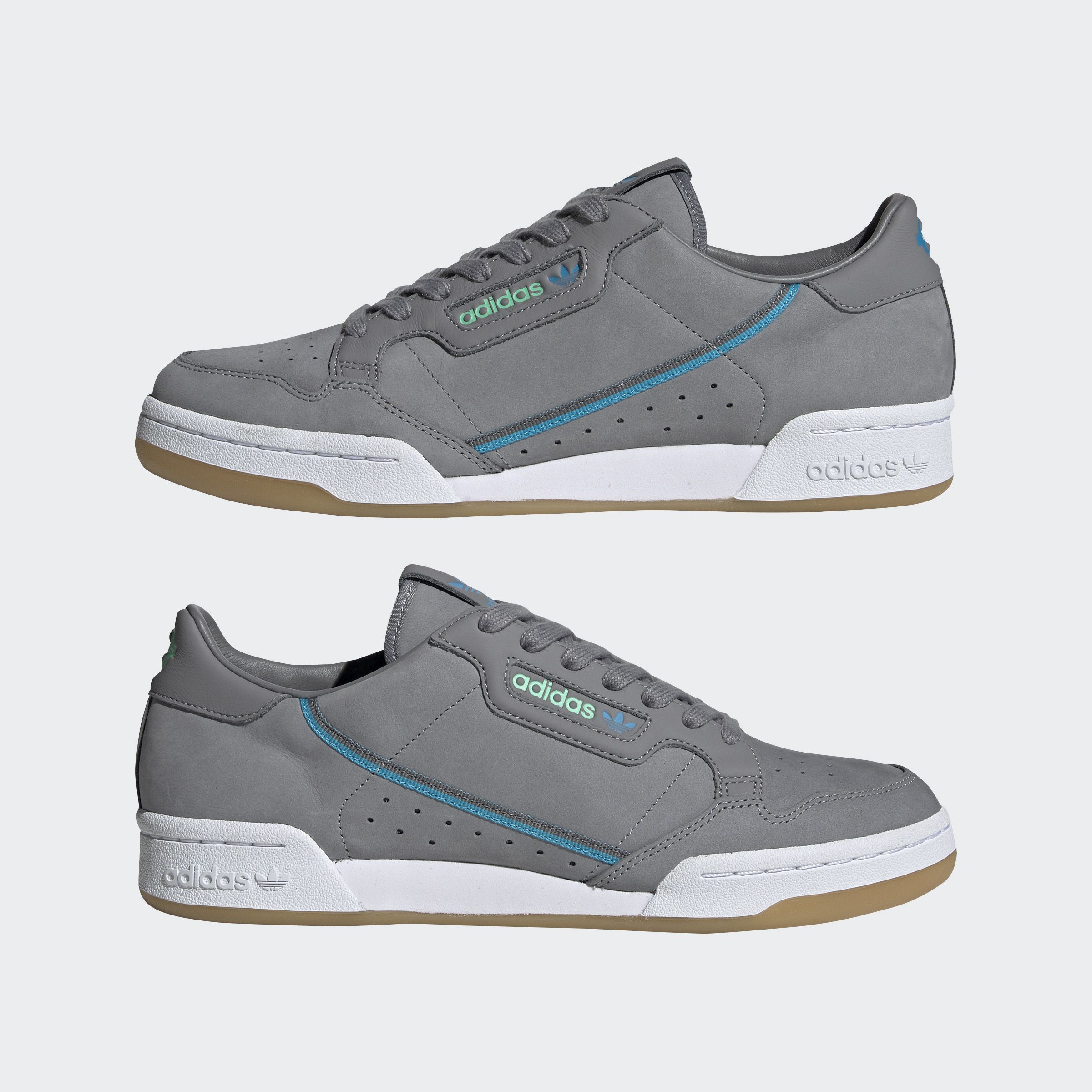