Train operators running out of time to renew rail franchises 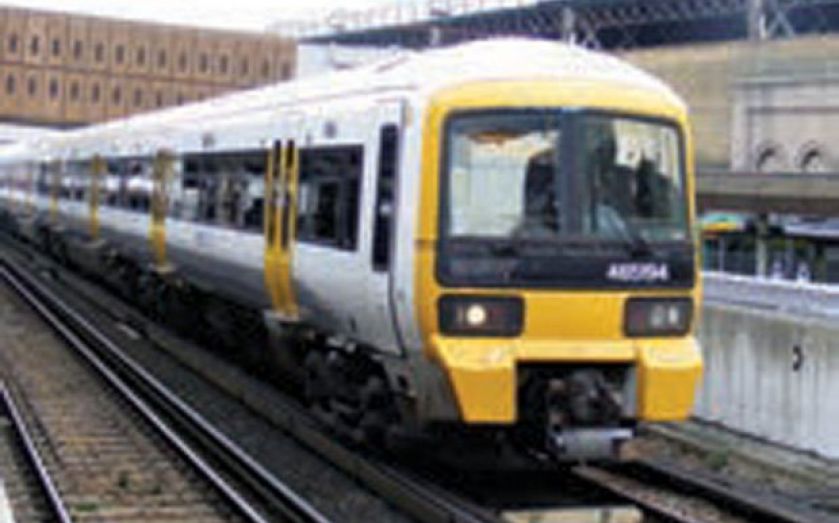 Train operators are running short on time to agree new contracts with the government as the coronavirus outbreak continues to drive down passenger numbers.

Go Ahead Group and First Group run the Great Western and South Eastern franchises respectively, the contracts for which expire on 31 March.

Under the Railways Act, the government will step in as the operator of last resort if the firms do not agree an extension to the deals.

However, due to the financial pressure caused by the coronavirus epidemic, the two firms are struggling to get the bank guarantees they need to run the services, the Telegraph reported.

The outbreak has hammered the two firms, with First Group shedding almost half its share value and Go Ahead losing two-thirds.

Both firms stressed that discussions with the government were ongoing, saying that the issues were industry wide.

A First Group spokesperson said: “The entire industry is in urgent discussions with government about how to continue operating our vital services in the short term and beyond.”

In the same vein, a Southeastern spokesperson said: “We are in the final stages of discussions with the Department for Transport (DfT) regarding a potential direct award contract for Southeastern.”

According to the DfT, demand for rail travel has declined by up to 69 per cent on some routes, reflecting government health advice that people should avoid all non-essential travel.

As a result, a reduced rail schedule will come into effect from tomorrow, which will ensure that all key workers are able to get to where they need to be.

Both Northern Rail and the Intercity East Coast franchises have already been brought under state control, with transport secretary Grant Shapps suggesting that others such as Southwestern, which is also operated by First Group, could follow.

A government spokesman said: “An announcement on the future of the Great Western and Southeastern franchises will be made later this month. We continue to work closely with the industry to develop measures that protects operators.”