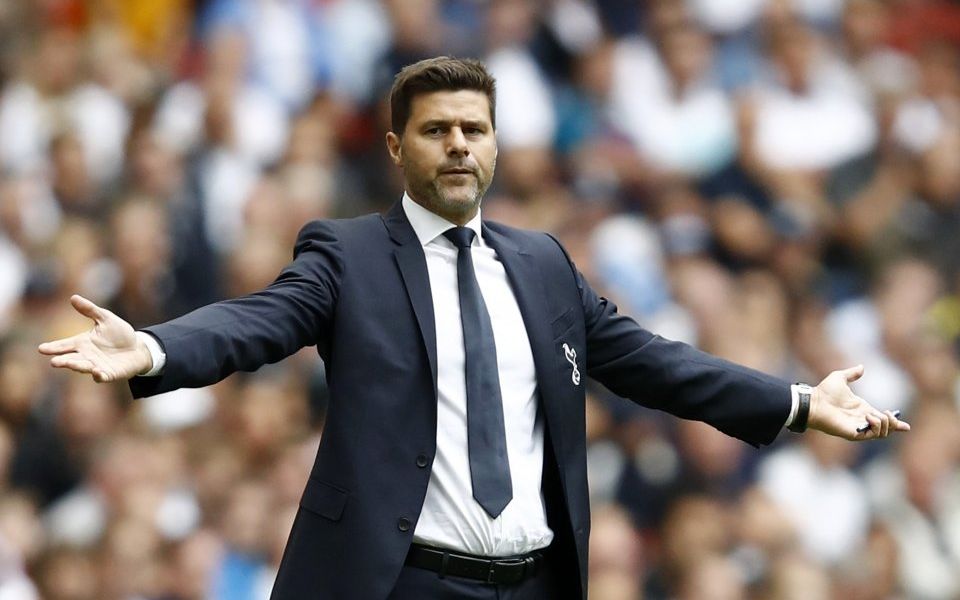 Tottenham and Fulham could hardly be in different states coming into their Premier League match at Wembley tomorrow.

Spurs have a great deal on their minds. The delay to their new stadium construction is chief among them and manager Mauricio Pochettino admitted yesterday it was “massively disappointing for everyone”.

With the transfer window closed and no new faces on the training ground, thoughts have now turned to possible exits, with Toby Alderweireld, Danny Rose, Mousa Dembele and Georges-Kevin Nkoudou those linked with possible moves.

The overriding mood is one of pragmatism, which has at least been helped by the 2-1 away win against Newcastle last weekend.

Across London, Fulham have other concerns. After an outlay of around £100m and the arrival of 11 new players – plus the return of former loanee Aleksandar Mitrovic – following promotion from the Championship, boss Slavisa Jokanovic has the exact opposite job to Pochettino: rather than continuity, it’s about remoulding. 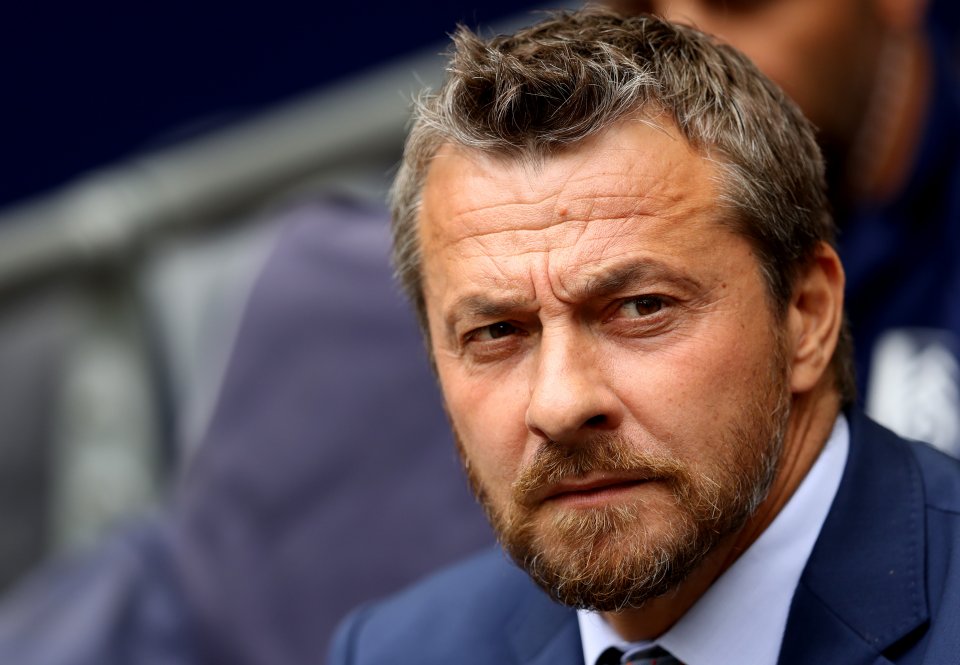 While Spurs’ victory on Tyneside was notable for last season’s performers picking up where they left off, Fulham’s 2-0 defeat by Crystal Palace at Craven Cottage highlighted the size of the task ahead of Jokanovic.

The Serbian needs time to coach and for his players to gel, but he doesn’t have such a luxury.

“We must be patient,” he said yesterday. “We believe we’ve signed quality players, but without any work it’s so complicated for them. This week we started to be complete and started working with all the people available.”

Not everyone though. Denis Odoi is still serving his suspension for a red card in the play-off final, while fellow centre-backs Tim Ream and Alfie Mawson are injured. Meanwhile, £23m midfielder Andre-Frank Zambo Anguissa only began training on Wednesday after his arrival from Marseille.

In their absence, Calum Chambers and Maxime Le Marchand, who have known each other for 11 days, will most likely have to marshall World Cup Golden Boot winner Harry Kane.

It’s a difficult hand to have been dealt and Wembley, where only Manchester City, Chelsea, West Ham and Juventus beat Spurs last season, is not a place to ease yourself in.

There were positive signs against Palace, with £25m record signing Jean Michael Seri bright and a passing style evident with 66 per cent possession and an 88 per cent pass accuracy. Yet their profligacy and Palace’s sharp counter-attacks settled it and now they face a different sort of threat from Pochettino’s side.

Jokanovic has repeatedly stated that he will not change the style which has been both successful and enjoyable over his reign, but he is aware that it will need a slight alteration tomorrow.

“They will press us and are really strong defensively,” he said. “When they lose the ball they’re one of the best teams to press. They don’t give you many spaces and we need to play with fewer touches and try run into the spaces.”

As Jokanovic pointed out, Spurs’ continuity does mean Fulham have previous experience against them – although it might not prove to be too helpful given that a Kane hat-trick decided an FA Cup tie between the two sides in February last year.

Once away from the practical issues off the pitch – where to play next month’s home games and selling unhappy fringe players among them – the most obvious talking point for Spurs is Kane’s August goal drought.

The England captain is still yet to score in 14 games during the Premier League’s opening month, with 46 shots failing to find the goal.

While the striker will be flanked by usual suspects Dele Alli and Christian Eriksen, Spurs fans will perhaps be boosted by Lucas Moura’s start at St James’s Park last weekend. 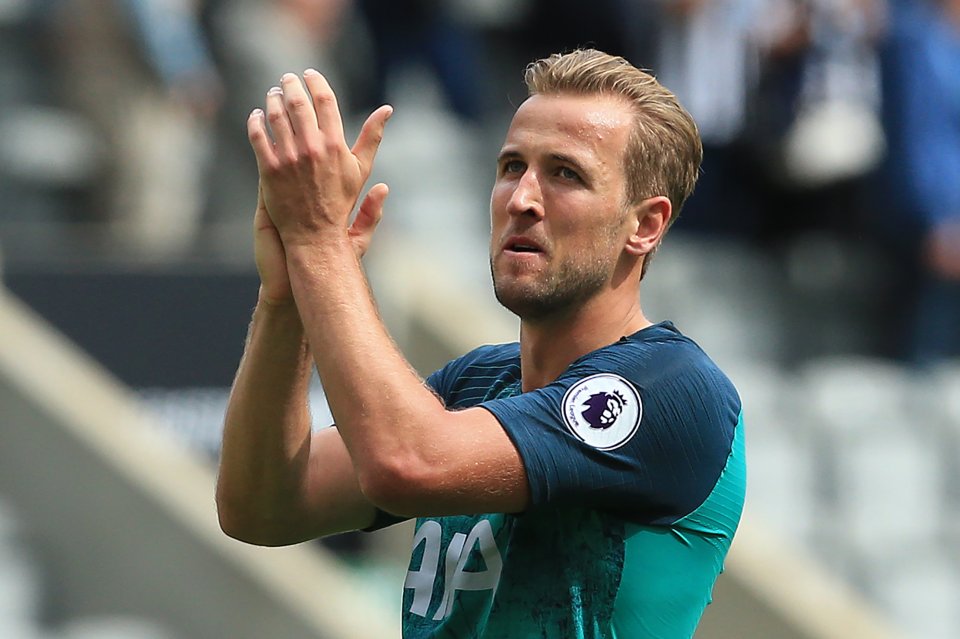 Harry Kane will be looking to break his August dry spell (Source: Getty)

The winger made just six Premier League appearances after joining from Paris Saint-Germain in January, so can be considered in the cliched zone of being like a new signing.

That will have to do on that front. With no new arrivals to bed in, Pochettino is instead focusing on the attitude of those already in place.

“We need to start from zero and to start thinking about players that can fight for their position on the pitch,” he said yesterday. “If we want to succeed, step up, move on and be a contender for the top four again and have a good performance in the Champions League we need commitment from everyone.”

Spurs can rarely be accused of lacking purpose on the pitch, but their lack of it in the transfer market may begin to nag as the season develops. Chairman Daniel Levy will be hoping that tomorrow Fulham show the perils of over-investing.