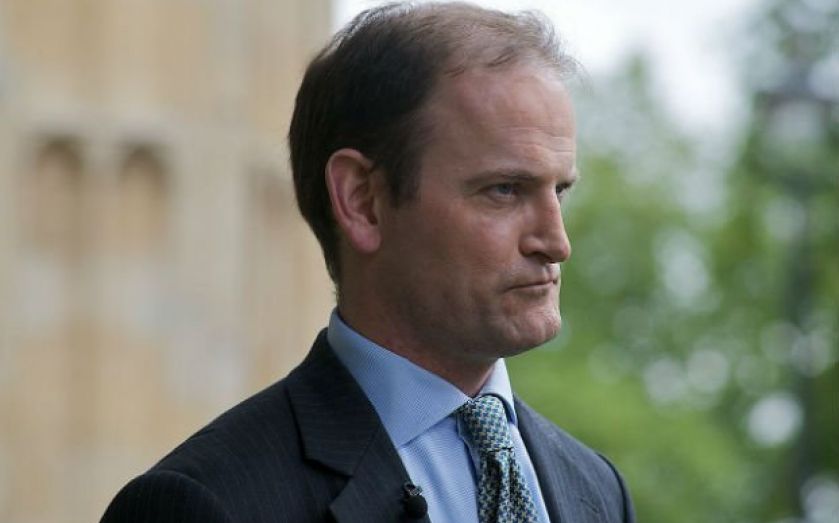 Senior Tory backbencher and MP for Clacton Douglas Carswell has become the first Conservative MP to defect to Nigel Farage's UK Independence Party in six years, coming ahead of next year's general election.

Carswell, who has been MP for the Essex constituency since 2005, announced he was jumping ship today, saying David Cameron and senior leaders were “simply not on our side”.
At the surprise press conference the Eurosceptic MP took aim at the government for not being serious about reforms, including immigration, Europe and social services.
In doing so, he has resigned his seat and will stand as a Ukip candidate for Clacton in a by-election.
Carswell is the first of what some suggest could be many defections to the anti-immigration party ahead of next year's general election, and industry pundits are now wondering whether he could become Ukip's first elected MP.
https://twitter.com/BBCAllegra/status/504936478448050176
https://twitter.com/afneil/status/504937734671458304
https://twitter.com/ShippersUnbound/status/504935192080158720
According to Paddy Power Carswell is 1/3 odds-on favourite to win the seat in Clacton for Ukip, despite the party not having fielded a candidate before.
As a Conservative he picked up 53 per cent of the vote in 2010, well ahead of Labour which received 25 per cent.
His former party has not yet commented on possible replacements, though said his resignation was “regrettable” and “counterproductive”.
"The Conservative party will contest the forthcoming by-election vigorously to make sure the people in Clacton have a strong conservative voice in this parliament and the next," a spokesperson said.
Labour grabbed the opportunity to label the departure a "hammer blow to David Cameron," with leader Ed Miliband also tweeting.
https://twitter.com/Ed_Miliband/status/504966541998571520
Carswell is the first MP to have changed allegiance to Ukip since Bob Spink in 2008. Spink's defection did not trigger a by-election and he later lost his seat at the 2010 general election.
Between March 2013 and the same time this year, 15 of London's Conservative councillors and four Labour councillors joined Ukip.
In 2012, Tory MEP Roger Helmer defected to the party later standing as the Ukip parliamentary candidate in June's hotly contested Newark by-election, in which he was defeated by the Conservative party candidate Robert Jenrick.