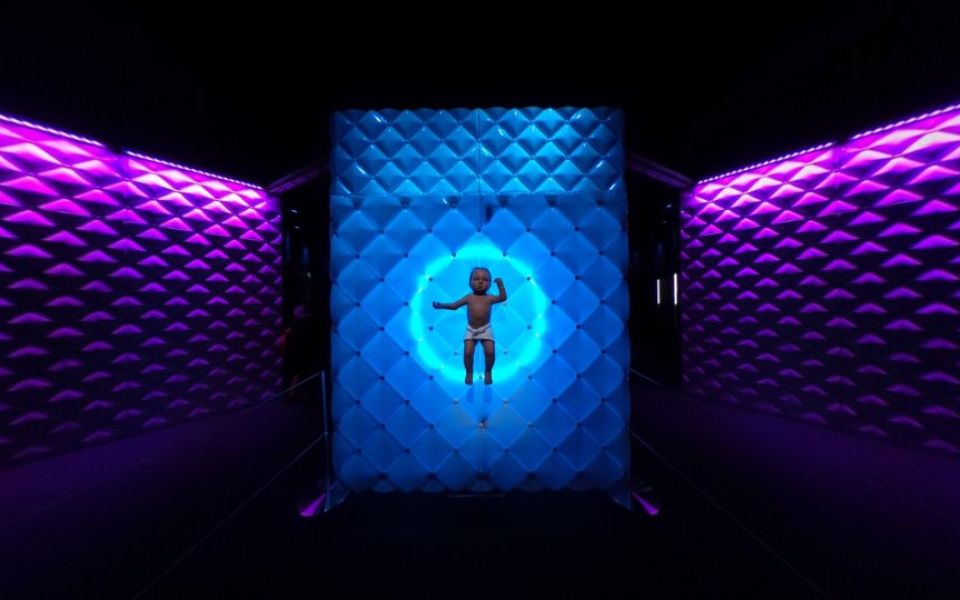 The incoming president of the British Science Association, professor Jim Al-Khalili, warned that the potential for artificial intelligence (AI) in the UK could be stifled by a “backlash” from the public.

Previewing his address to next week’s British Science Festival in Hull, he warned that without greater transparency the potential of AI may not achieved.

“There's a real danger of a public backlash against AI, potentially similar to the one we had with GM back in the early days of the millennium," the Guardian reported him as saying.

"If the public become disengaged our leaders will see it as less of a priority. Regulations will need to be in place and they may come too late. At the very least, this will result in the technology not being used to its full potential in the public sector, potentially leading to an increase in inequality in society."

He predicted that AI could have an even greater impact on society than the internet.

"AI is going to transform our lives in the coming decades even more than the internet has over the last few decades," said Khalili. "Let's make sure we're ready for it."

In a report released yesterday, consultancy firm McKinsey predicted that AI could contribute 1.2 per cent to annual GDP growth for at least the next decade.

It said it expects about 70 per cent of companies to adopt at least one form of AI by 2030.