Too big to list? Why the international scramble for the Aramco IPO might prove a wild goose chase 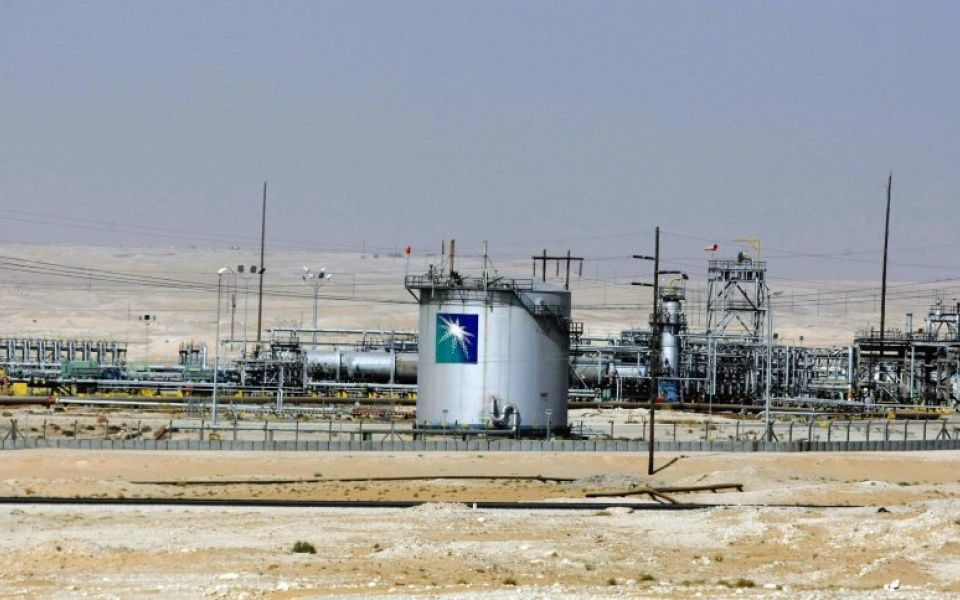 Last week, the Financial Conduct Authority (FCA) announced a delay to its proposed introduction of a new listing category for the London Stock Exchange.

The proposal – which has already endured a six-month consultation – is widely seen as an attempt by the regulator to bend its own rules on stock market flotations… in ways that even the most skilled contortionist would find difficult.

The reason for these contortions are clear – the hypothetical stock market flotation of Aramco, Saudi Arabia’s state oil company.

The Saudi government has touted the possible flotation of Aramco for years, only for nothing to happen. Nevertheless the FCA last year proposed creating a wholly new listing category to enable the Saudi kingdom to offer investors just 5 per cent of shares in Aramco in any future UK initial public offering (IPO).

Most analysts believe Aramco to be the largest company in the world. If it were to float on the stock exchange, its estimated value would sit at $2 trillion – twice the size of Apple.

Were Aramco to choose London as the location for its IPO it would be an enormous coup for the City.

The IPO would raise an estimated $100 billion for the company. The knock-on effect would be a significant financial benefit to London.

Unsurprisingly, Wall Street and Hong Kong are both courting the Saudi kingdom in an effort to persuade them to launch the IPO with them instead.

It should surprise no-one that both US President Donald Trump and British Prime Minister Theresa May have visited Saudi Arabia in the past year, while less overt overtures are being made behind closed doors – including the UK government having to deny claims in November that it offered £2 billion in loan guarantees.

Current rules require a premium listing of this nature to offer 25 per cent of the listed company’s value as shares. This is to protect smaller shareholders from the undue influence of the largest shareholder – in this case the Saudi royal family.

And as many respondents to the consultation pointed out, giving investors only 5 per cent of the company and leaving the rest in the hands of Saudi Arabia would mean that while investors held shares in Aramco, the company would still be able to do as it pleased without having to listen to them.

But such is the desperation in some quarters to secure the Aramco IPO that there is, it seems, a willingness to ignore the reasons the City of London is one of the world’s main financial centres.

And yet again, we begin to see reports that while Saudi Arabia insists Aramco remains on track to float in 2018, there also remains a very good chance it will be delayed (again), if it happens at all.

So, was it really worth spending all that public money to consult with the City on something that may never happen?

Also to what extent would the Aramco IPO be that much of a coup? We all know money makes the world go round, but might there be a cost here too given the current unrest in the Middle East?

The Aramco IPO is more fraught with danger than most believe. While in London it would require a rule change many would criticise, in the US it is possible the listing on Wall Street would open Saudi Arabia up to legal action under laws that allege the Kingdom was linked to the 9/11 terror attacks.

No wonder there are rumblings that Aramco could agree a private sale to a consortium of Chinese oil companies.

Were that to happen. A lot of time, money, political capital and more besides would have been wasted for nothing.

Perhaps, given past experience of Aramco IPOs, that’s exactly what it should do.