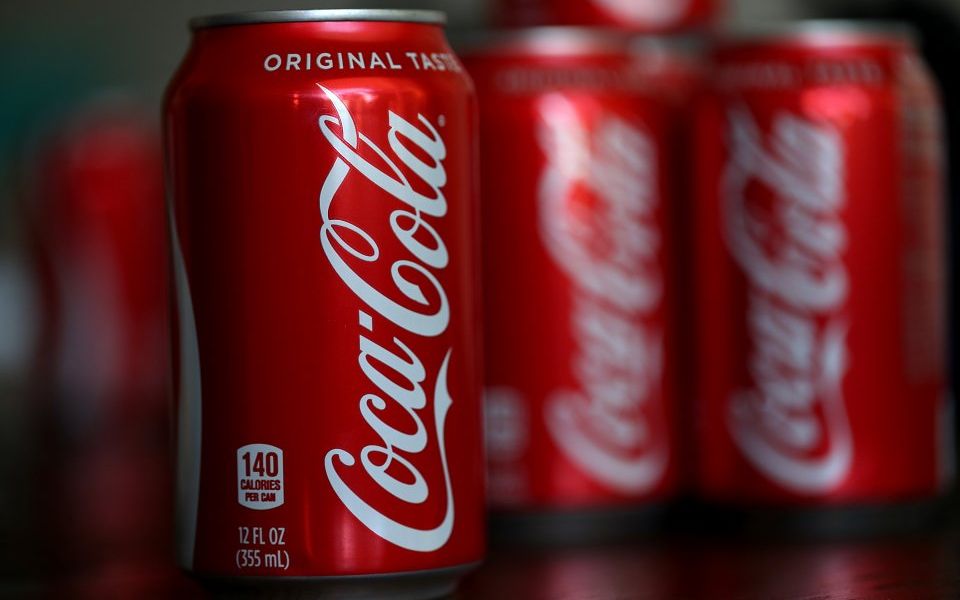 According to Bloomberg, Coca-Cola and Aurora are in “serious talks” over the development of drinks that would contain cannabidiol, known as CBD, a non-psychoactive cannabinoid that is credited with various health benefits.

Read more: High times: The City gears up for a medicinal cannabis boom

The drinks, lacking the active ingredient of cannabis tetrahydrocannabinol (THC), would not get users high, but would instead be aimed at dealing with issues like pain and inflammation.

A spokesperson for Aurora said: “Aurora has expressed specific interest in the infused beverage space, and we intend to enter that market. There is so much happening in this area right now and we think it has incredible potential.

“As a rule, we do not discuss business development initiatives until they are finalised, however we have a responsibility to our shareholders to give proper consideration to all relevant opportunities that are presented.”

Coca-Cola spokesperson said: “Along with many others in the beverage industry, we are closely watching the growth of non-psychoactive CBD as an ingredient in functional wellness beverages around the world. The space is evolving quickly. No decisions have been made at this time.”

Coca-Cola acquired the UK’s Costa Coffee last month in a £3.9bn deal in what many analysts view as a way for Coca-Coal to diversify from the soft drinks sector which is coming under increasing regulatory scrutiny because of its high sugar content.