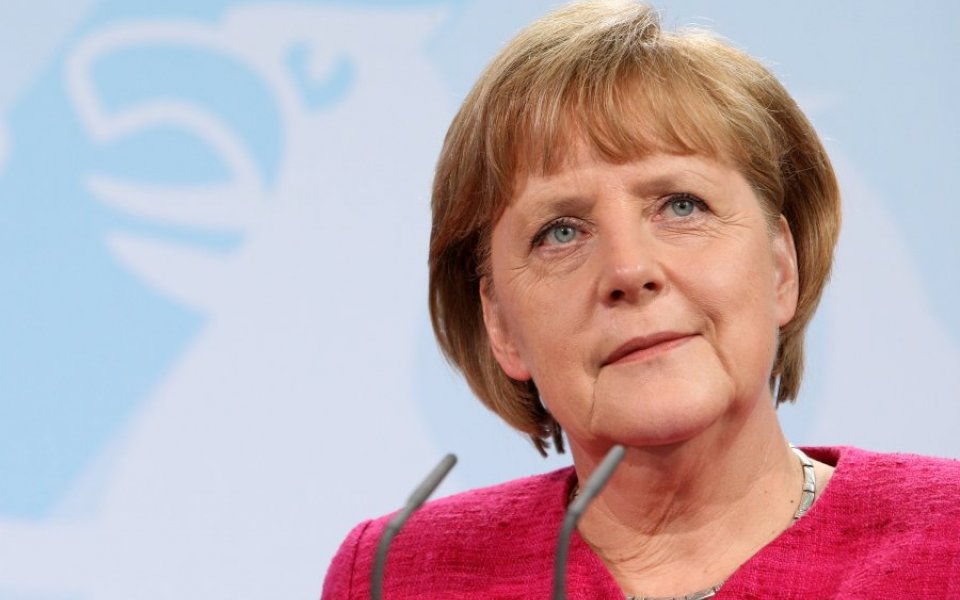 German Chancellor Angela Merkel has been named Person of the Year for 2015 by Time Magazine.

Time said there had been four points during the year in which questionmarks were raised over the future of Europe: the Greek debt crisis; Russian President Vladimir Putin's "creeping theft of Ukrain"; the migrant and refugee crisis that challenged the principle of open borders and the growing threat of Islamic State.

"Each time Merkel stepped in," Time said. "Germany would bail Greece out, on her strict terms. It would welcome refugees as casualties of radical Islamist savagery, not carriers of it. And it would deploy troops abroad in the fight against Isis".

Read more: Merkel – "Europe's credibility depends on us sticking to the rules"

The publication praised her for "rare" leadership qualities and turning Germany from its militarist, nationalist past into a country that seeks "to save, rather than destroy".

Merkel is just the fourth woman to have been named Person of the Year since 1927, after Wallis Simpson, Queen Elizabeth II and Corazon Aquino, and the first in 29 years after the Filipino politician's win in 1986.

She beat Republican Presidential hopeful Donald Trump, Russian President Vladimir Putin and leader of the Islamic State Abu Bakr Al-Baghdadi, among others, as a 12/1 longshot with Ladbrokes, to win the title.

Merkel joins an eclectic mix of names to have received the award, with former winners including Adolf Hitler, Winston Churchill, Richard Nixon and Joseph Stalin – the latter three taking the title twice.