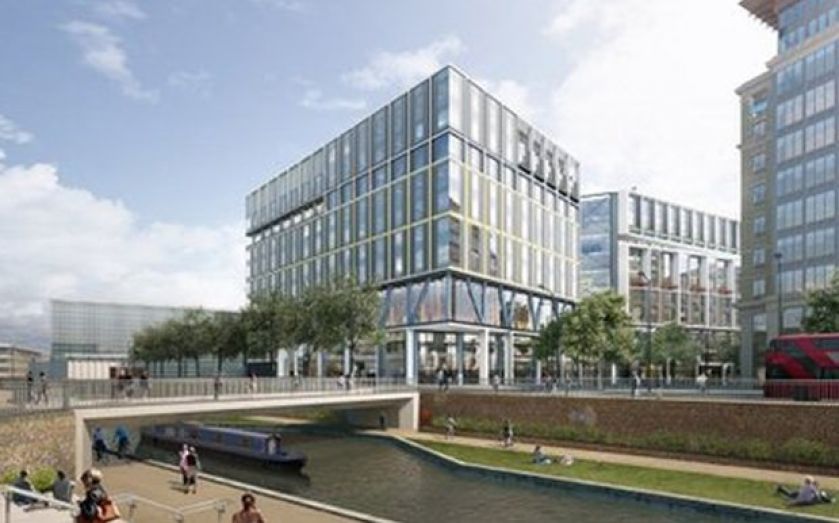 WORK ON Google’s planned £650m headquarters at King’s Cross could be delayed for another three years, the boss of the contractor appointed to build the scheme warned yesterday. In its annual report released yesterday, BAM Construct chief executive Graham Cash said it was “disappointing” that the building has been pushed back to “at least 2017” after Google went back to the drawing board with its plans. It expects the project to be put back out to tender again when plans have been revised. Proposals for the 950,000 square feet scheme, which will house Google’s 5,000 staff, were given the go-ahead by Camden Council planners in September. Work was due to start this year but in November Google asked its architects Allford Hall Monaghan Morris (AHMM) to rework the design of the scheme. A person familiar with the situation said Google wanted to be as “ambitious as possible” with King’s Cross and had not put a specific time on the building. The move is understood to be part of a wider review of its development pipeline that includes new headquarters at its home in Mountain View in California. A spokesperson for Google said: “King’s Cross is our future home in London. As we raise our ambitions on what we can achieve in King’s Cross, this will inevitably take some additional time.”