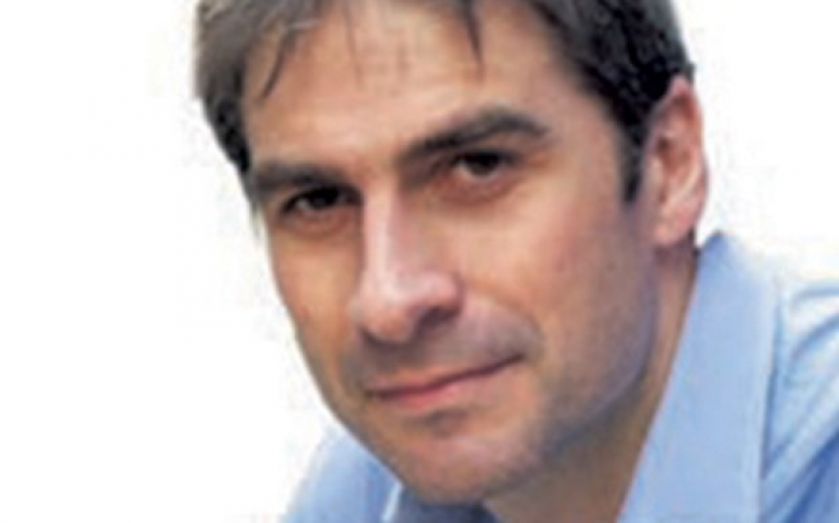 1 His passion has always been the fusion of art and technology and he was part of the team that launched one of the world’s first smartphones – the Orange SPV – in 2002 .

2 His first record turntable was an upright version, which cost £20 from an Oxfam store when he was 16. He went on to DJ at gigs and later on played at the legendary Blue Note in Hoxton Square and Ministry of Sound.

3 He has a long-term obsession with the TV show, Yes Minister. Nothing makes him laugh more than watching the vintage episodes. Veep is another favourite.

■ The City is well-known for its sporting prowess, but it’s not very often one of our own gets to represent Great Britain – let alone in Aussie Rules Football. Enter Charlie Steel, an executive search consultant for eg.1 – a firm that works with the likes of Deloitte and Bank of America Merrill Lynch, who will be representing the country this August in the AFL World Cup. Steel will be trying to beat the Aussies at their own game. But Team GB came a not-too-shabby seventh in the last tournament, so you never know…