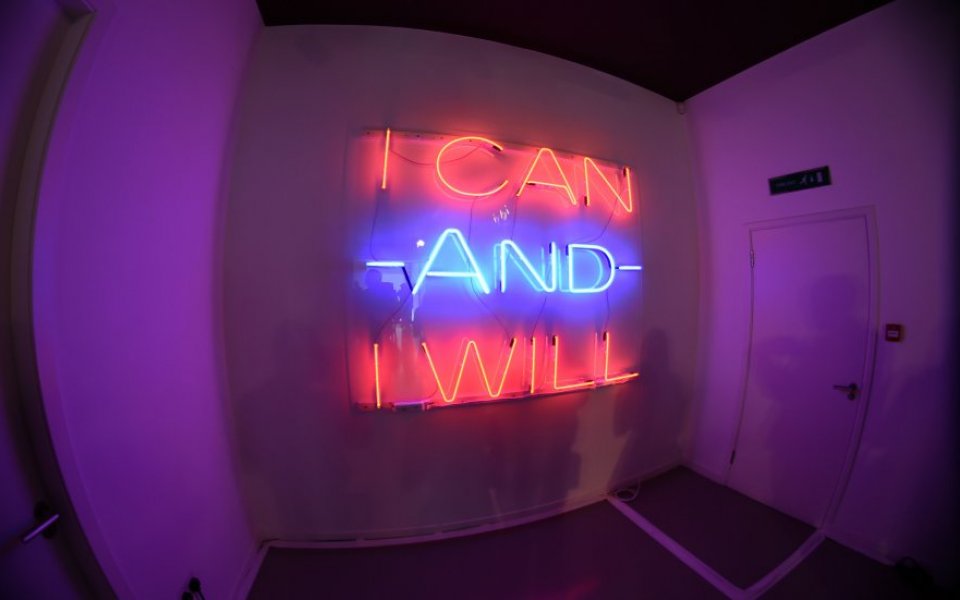 The intriguingly named "what the hell effect", explains why. It refers to our tendency to over indulge in eating or spending money, or procrastinating when we have overstepped a self-set limit.

By making resolutions, we impose limits on ourselves. If these limits are very strict (for example I will go to the gym five times a week), and we fail them (it is Wednesday already, and I have not gone to the gym), we are likely to over indulge. We think the week is shot anyway (so I will not go at all this week and I resolve to make a fresh start on Sunday).

Compare this to a person who has no such resolutions. Not having been to the gym by the middle of the week might act as a strong motivator to go now. Ironically, the New Year resolution of going to the gym five times a week leads to worse outcomes than if we had never made the resolution in the first place.

The "what the hell effect" is strongest when we make resolutions which are a tall order. These resolutions are the most dangerous for three reasons.

First, we are more likely to over-indulge as we inevitably over-step, over-ambitious, self-set limits.

Second, we are likely to take longer to get back on the wagon, waiting until next week or next month.

Third, we are far more likely to give up entirely, because we consider it a failure if we have not stuck to these strict limits from day one. We quickly conclude that the whole year is shot!

And yet, 60 per cent of us will make exactly the same resolution next year, when the vast majority of us will fail again. We are generally overly optimistic about our ability to meet goals, and also do not learn from past failures. This means that we are more likely to make grand, rather than realistic resolutions.

If you want to make and keep a resolution this New Year, stick to the following principles. Begin with small changes. Making resolutions in the hope of bringing about dramatic change is fraught with danger.

First, acknowledge that change is hard.

Second, stop making resolutions that are very difficult to keep on a daily, weekly or monthly basis. Carefully examining our past failures will educate us about what is realistic and what is not.

And finally, avoid using occasional lapses as an invitation to fall off the wagon. You now know about the "what the hell effect." Beware the delusionary promise of the ‘fresh start’.