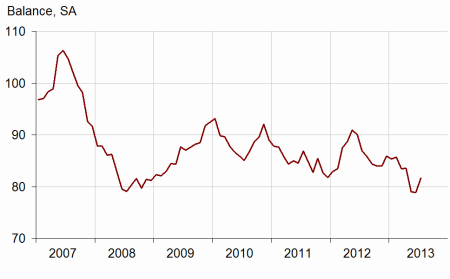 French consumer confidence has risen from 79 (revised from 78) to 82 in July, while economists forecast just a one point increase from that unrevised figure to 79 (release).

In July, households were largely less numerous than in June to forecast an increase in unemployment. The corresponding balance lost 17 points and reached its lowest level since June 2012. However, it remained above its long term average.