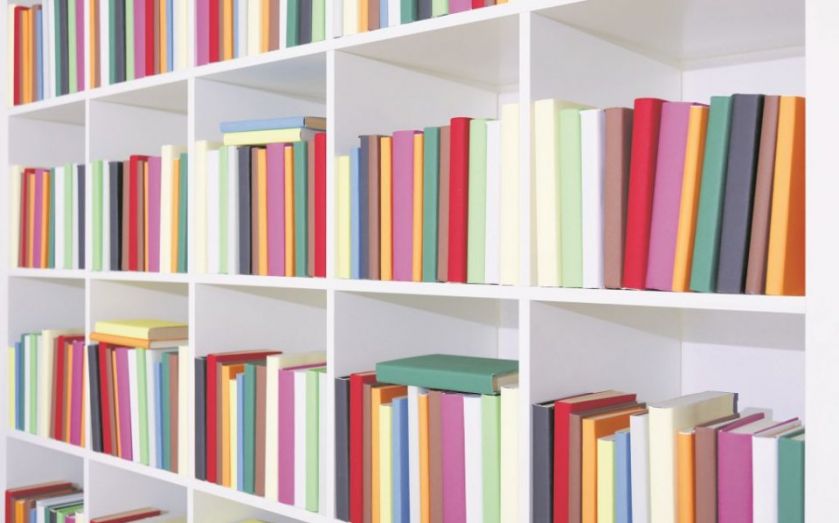 Whether you need help deciding how many mince pies it is optimal to eat this Christmas, or how John Lewis has survived revolutions in the retail sector, City A.M. has been compiling a list of some of the best business books to enjoy over the festive period. Here are three.

Historically, the actors in economic models have been free of the irrational tendencies which burden most normal people and prevent us from making the most economically advantageous decisions. In his follow-up to Nudge, the best-seller which he co-authored in 2008, Richard H Thaler’s Misbehaving recounts his crusade against rational expectations, describes how he was derided by fellow economists in the late twentieth century, and recalls the studies which interested him.
Looking at everything from car financing to Deal or No Deal, Misbehaving shines light on the fallacies which cloud our judgement, and details how Thaler advised the UK government’s Nudge Unit on policies which counteract our irrational impulses. His most inventive include sending text messages to parents, reminding them of their child’s upcoming exam, and speeding up tax payments using ethical nudges, like writing to late-payers telling them that most people pay their taxes on time, and that they were one of a tardy few.
As the ski season gets underway, Thaler’s look at the psychology behind free lessons, and the false economy of ten-pack lift passes, is well worth a look.

Politics aside, few institutions inspire ire in the public quite like “big business”, and few companies have suffered reputational damage worse than BP. In Connect, former chief executive Lord Browne, who left the firm prior to the Deepwater Horizon oil spill in 2010, examines the relationship between society and the private sector, and asks how it can be improved.
Co-authored with two experts from McKinsey, Connect stresses that roughly 30 per cent of a firm’s corporate earnings are linked to the way society’s needs are incorporated into its business model. Drawing on interesting insights from interviews with RBS chairman Sir Howard Davies, Goldman Sachs’s Lloyd Blankfein, and Facebook’s Sheryl Sandberg, Browne looks at how companies can leverage a new competitive advantage by understanding that CSR is dead. Instead, companies must fundamentally reassess how they can serve both their shareholders and society, cultivate a more authentic public image on the back of this, and must be proactive about publicising and quantifying what they add to the world beyond their business activities.
To work, however, the tenets of connected leadership will require the wider public to “look beyond stereotypes to see not only business’s failings but also its inspiring contributions to humanity.”

Online shopping has permanently changed the retail sector, and the rise of digital giants like Asos and Net A Porter may make John Timpson’s High Street Heroes seem rather quaint. Responsible for taking his family’s shoe repair shop nationwide, Timpson argues that anybody who thinks we are witnessing a revolution in retail habits is “just one more tremor in a long earthquake that was shaking up the high street when I started work as a shop assistant in 1960.”
Delving into the history of startups like the Body Shop and DIY merchants, Timpson picks out some enduring principles for ensuring customer satisfaction. He discusses how supermarkets like Tesco must focus on being “better” at a time when they risk being undercut by their media savvy continental rivals. And how John Lewis’s willingness to innovate, building new stores in city centre and out-of-town precincts, is the same impetus which has led to its digital triumph with “Click and Collect”.