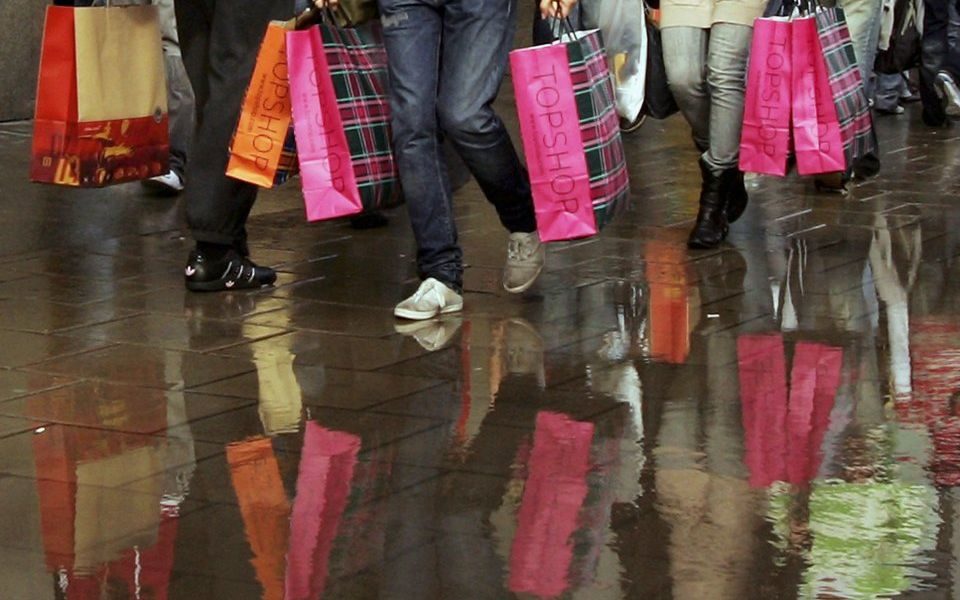 Fresh evidence of the retail woes facing Britain’s shopkeepers emerged this morning, with more than 2,500 stores vanishing from the high street over the first six months of this year.

Some 14 stores have closed every day in the first half of 2018, as stiffer competition and higher costs make the retail struggle for survival increasingly difficult.

Fashion shops have been the most severely-hit business type in recent months, with 269 clothing outlets putting up their shutters for good during the half-year to June, compared with 165 new openings.

Several high-profile fashion giants have succumbed to the changing retail conditions over the summer, with the likes of New Look and Debenhams facing a swathe of store closures and potential job losses as long tenant leases and the emergence of online competitors such as Asos and Boohoo have dented profits.

The new data, compiled by Big Four accountancy firm PwC, also shows that pubs suffered a net loss of 99 closures during the period in spite of bumper summer weather and a successful Fifa World Cup run.

A rise in ‘experiential chains’ – ranging from ice cream parlours to vape shops – helped offset the drastic losses, although the total number of shops that closed (2,692) was still significantly higher than the number of new openings (1,569).

Figures out yesterday from CBRE also reinfored the fears around sinking confidence in the retail sector, with capital property values dropping 0.6 per cent in October. Shopping centres largely pulled down the industry, as values fell 1.2 per cent.

“The continued rate of store closures reflects the new reality of that many of us prefer to shop online and increasingly eat, drink and entertain at home. The high street is adapting to an overcapacity in retail and leisure space resulting from these channel shifts,” according to Lisa Hooker, consumer markets leader at PwC.

Hooker added: “Openings simply aren’t replacing the closures at a fast enough rate. Specifically, the openings across ‘experiential’ chains, such as ice cream parlours, beauty salons and vape shops, haven’t been enough to offset closures in the more traditional categories.”

In a spending package aimed at boosting small town and high street retailers, Hammond announced that business rates for firms with a rateable value of less than £50,000 will be cut by a third.