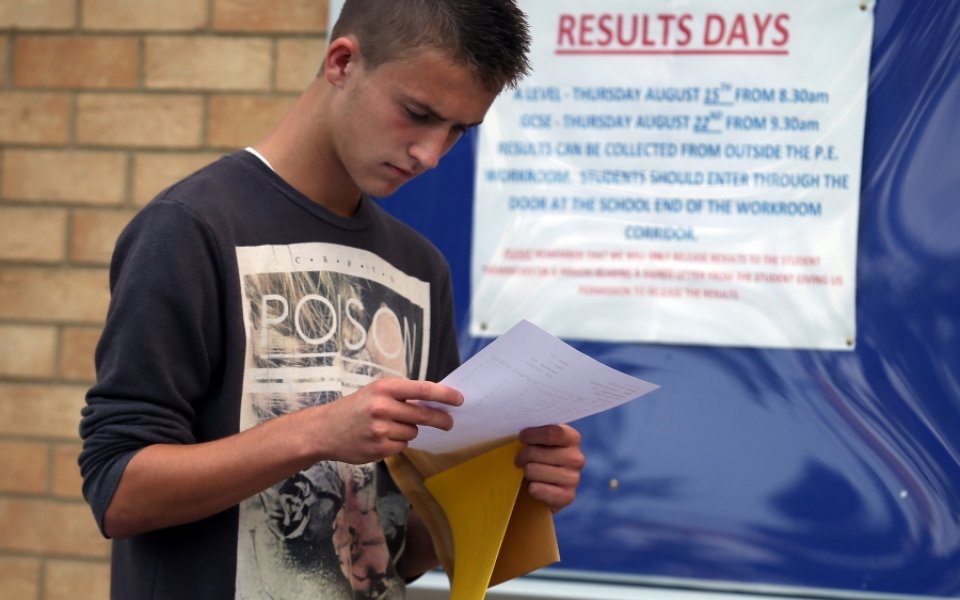 A leading Westminster think tank wants failing schools to pay up – by making them cover the costs of students who don’t make the grade in GCSE English or maths.

The centre-right Policy Exchange, which is closely aligned with the Conservative party, argued in a new paper out today that the government should impose fines on secondary schools where students fail to get a C in GCSE English or maths.

Policy Exchange says hundreds of thousands of students fail each year and are required to resit the exams. Most go on to attend Further Education (FE) colleges, rather than secondary schools or sixth form colleges.

The think tank said FE colleges are being “left to deal with a far greater proportion of students taking results in GCSE maths and English compared to secondary schools and sixth form colleges” – and that the fines imposed on failing schools should be re-allocated to boost funding for FE colleges.

Natasha Porter, the author of the paper, said: “It is unfair for some schools to pass the buck to FE Colleges who are already facing extreme funding pressures to fix a problem they have not caused themselves. To recognise the additional burden on FE colleges and shoulder more responsibility, schools should cough up and pay a resit levy.”