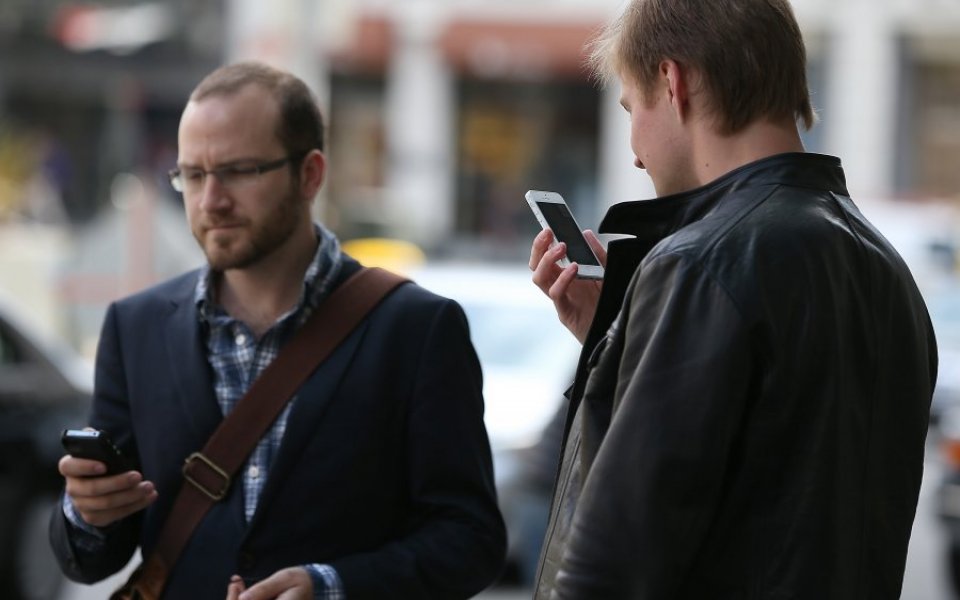 Black Friday may be the shopping equivalent of Marmite – you either love it or you hate it – but it looks like, despite their complaints, British shoppers are seizing the deals bonanza with both hands.

Figures from PCA Predict suggest the UK has gone bananas for deals, with a 62 per cent increase in the volume of online activity compared with last year in the hours before 7am alone.

Here's how things have stacked up so far:

The figures suggest volumes between midnight and 1am were 660 per cent higher than on an average shopping day. That dipped in the wee hours, rising to 330 per cent as people began to wake up just before 7am.

The humble smartphone has been the weapon of choice for the UK's online shoppers, the figures show. Although we can only speculate over whether that's because people were in bed at the time…. 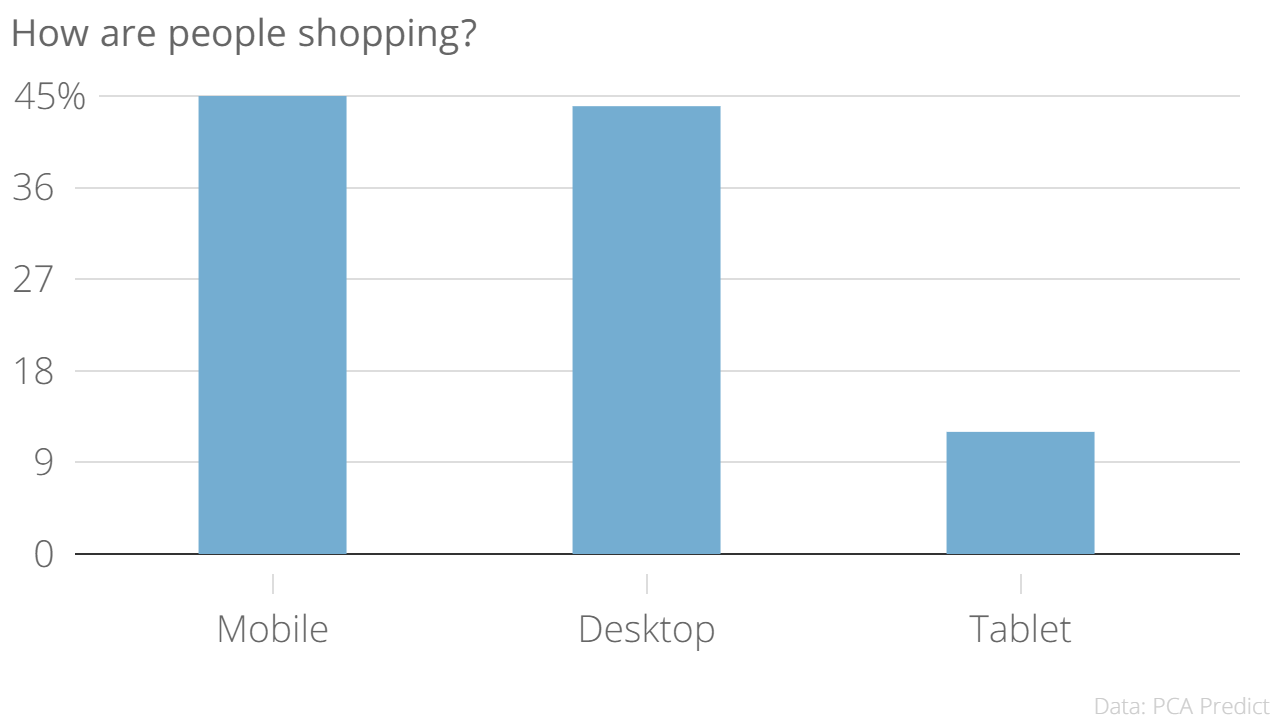 3. Scotland is in a spending frenzy

Geographically speaking, Scottish shoppers are the most enthusiastic about Black Friday, with towns in Scotland taking up five of the top 10 spending hotspots.