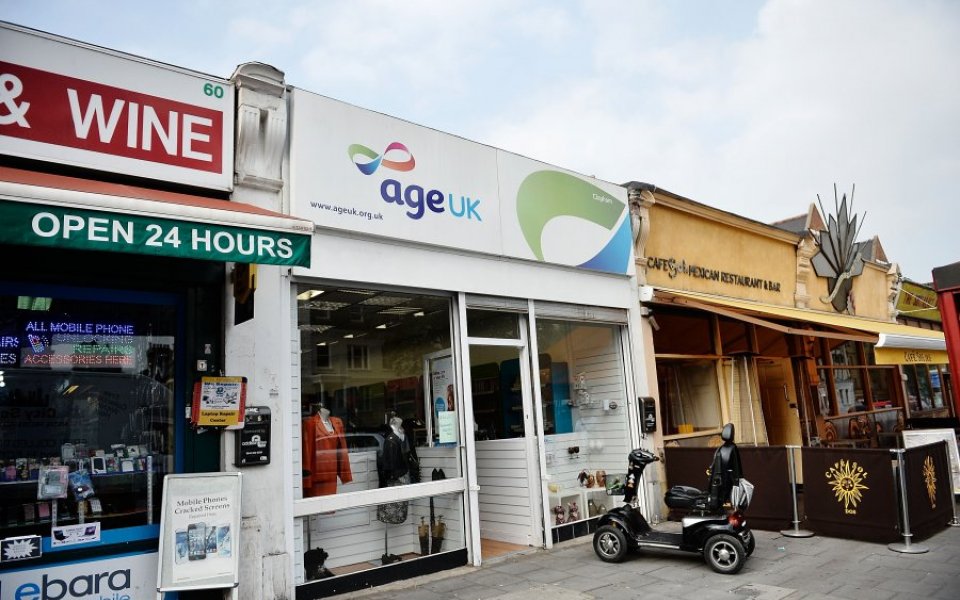 Small Business Saturday is when Britain's millions of smaller enterprises, set up by enterprising individuals and yet often overshadowed by their bigger counterparts, get their time to shine.

The day seeks to draw attention to small business success, while encouraging consumers to "shop local" and support small businesses in their communities.

Here's three figures showing why small businesses are vital to the UK economy:

Private sector employment has grown by nearly 2.5m since 2010, with small businesses accounting for a sizeable 65 per cent of this. The figures show how vital Britain's army of small enterprises have been to the country's record employment rate, which is currently 73.7 per cent.

There are five million small businesses across the UK. That's the same as the population of countries such as Ireland, or the number of articles on Wikipedia.

Small businesses help the economy – to the tune of £1.2 trillion.