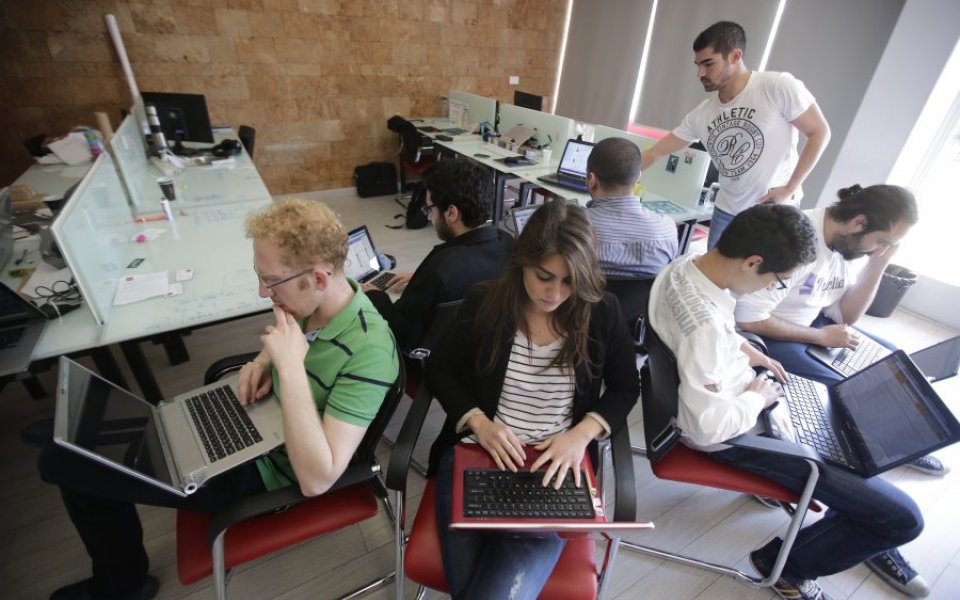 With London’s tech sector booming, fast-growing new companies snapping at the heels of monolithic incumbents and nearly every business looking to ramp up its use of tech, it’s no wonder the demand for computer whizz kids is booming.

For those employers that are desperate to take on tech experts for short-term projects, these were the freelancers they were most desperate for, according to figures from freelancers.com, where over 100,000 different UK projects have been posted in the last year:

Taking a closer look at the trends, Freelancer.com said:

Mobile is still a core focus for businesses. Google’s ‘Mobilegeddon’ and wearable applications drive strong mobile development growth, with Android slightly outpacing Apple with phones and wearable apps. There seems to be nothing stopping the creation of new applications in the UK, with mobile becoming the preferred mode of access for British Web users

Data Science is transforming modern businesses towards insight­-driven action and growth, becoming a core business practice for businesses that want to grow

Figures from recruiters regularly show tech salaries are some of the fastest in the jobs market. Meanwhile, a recent survey showed freelancers, or those pursuing 'portfolio careers', were highly satisfied with their lifestyle.