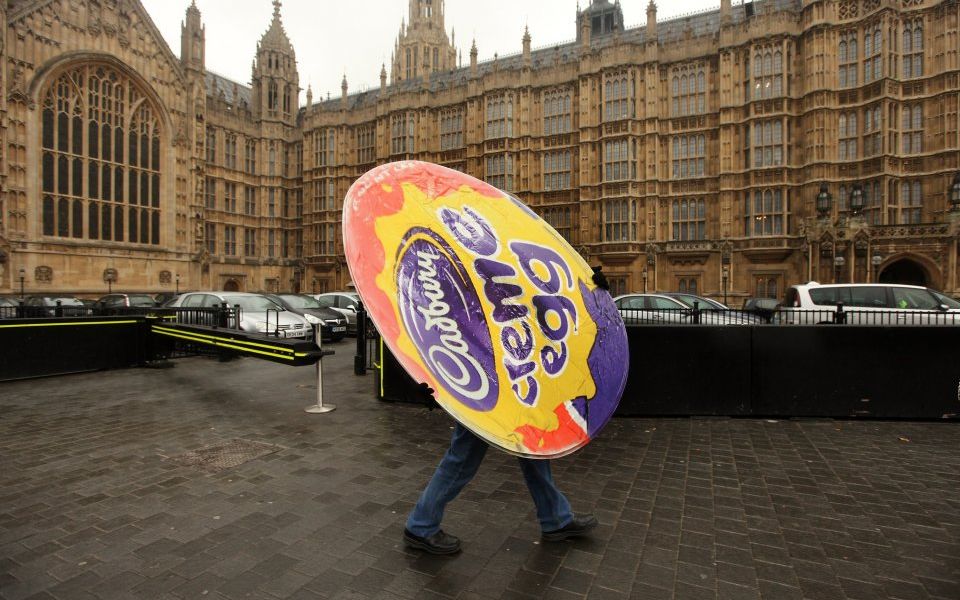 Back in July 2016, Theresa May launched her campaign for leadership of the Conservative party by promising radical action on foreign takeovers of British businesses.

In the wake of Kraft’s takeover of Cadbury and Pfizer’s failed bid for AstraZeneca, May promised to defend workers and local communities from transient shareholders who, she said, were more concerned with asset stripping and avoiding tax than improving Britain’s economy.

Her government quietly began to make good on that promise. A consultation that closes today proposes sweeping new powers to allow the state to intervene in or block outright hundreds of mergers every year that are currently approved without incident, ostensibly on national security grounds.

Read more: Proper corporate governance would save the UK from a crisis like Theranos

The powers would increase the number of mergers subject to a national security review from fewer than 10 in the past 15 years to 200 per year. It is predicted that around 50 cases a year will be remedied or blocked, which would make the new regime more than double the size of the existing mergers caseload handled by the Competition and Markets Authority.

It is hard to believe that this is really about national security. The government already has powers to intervene, and has not highlighted any existing takeover or merger where it feels that these did not go far enough.

And May’s government has shown repeatedly that it will use the existing national security test to extract concessions on other grounds, just as other governments do around the world.

Melrose’s takeover of GKN earlier this year was threatened with a national security review – until Melrose made commitments on jobs, treatment of suppliers, and GKN’s pension fund. These had nothing to do with national security – the takeover did not even involve a foreign business.

Softbank’s takeover of Arm Holdings, a British chipmaker, was threatened with a similar review until Softbank agreed to create 1,700 new jobs in the UK.

In the US, Donald Trump’s tariffs on steel and aluminium were imposed on national security grounds. And when France blocked the takeover of Danone by PepsiCo, it did so on the basis that Danone – the yoghurt company – was a “strategic industry” that should not be owned by a US company.

Evidence both at home and from abroad provides indications that these powers would be used for protectionism – not just to protect national security. And in the end, the British public would be the losers.

Foreign investment into markets increases competition – just think of how much Ryanair and other foreign airlines have cut prices across Europe.

Foreign takeovers of domestic firms often clear out bad management and transform failing companies into leaner, more competitive ones – look at Jaguar’s turnaround after it was taken over by Tata. There is empirical evidence that foreign-owned firms operating in the UK are more productive and better managed.

Successful takeovers can create jobs – by saving Jaguar, Tata protected 35,000 jobs in Britain and created thousands of new ones – but it’s true that sometimes there are job losses as well. But the alternative is economic sclerosis, with failing businesses kept on their feet just to protect jobs, tying up capital and labour that could be used productively elsewhere.

Special interest groups would be the main beneficiaries of this system. The union Unite revealed its strategy during the GKN-Melrose deal, arguing that, conveniently, protecting the jobs of its members was the only way to safeguard national security.

Domestic firms would use the rules to lobby the government to prevent rivals from being taken over and restructured, if doing so meant injecting some competition into an under-competitive market.

All of this would undermine foreign direct investment into Britain (currently third highest of anywhere in the world), and mean lower productivity growth and worse living standards.

Once powers like these are granted, it is hard to reverse them. These proposals were put out in the middle of the summer, and are concluding just as the Brexit process reaches its final, most intense phase – and they have received little public debate.

The government should delay this consultation until after Brexit, and re-open it then to give time for proper public scrutiny.