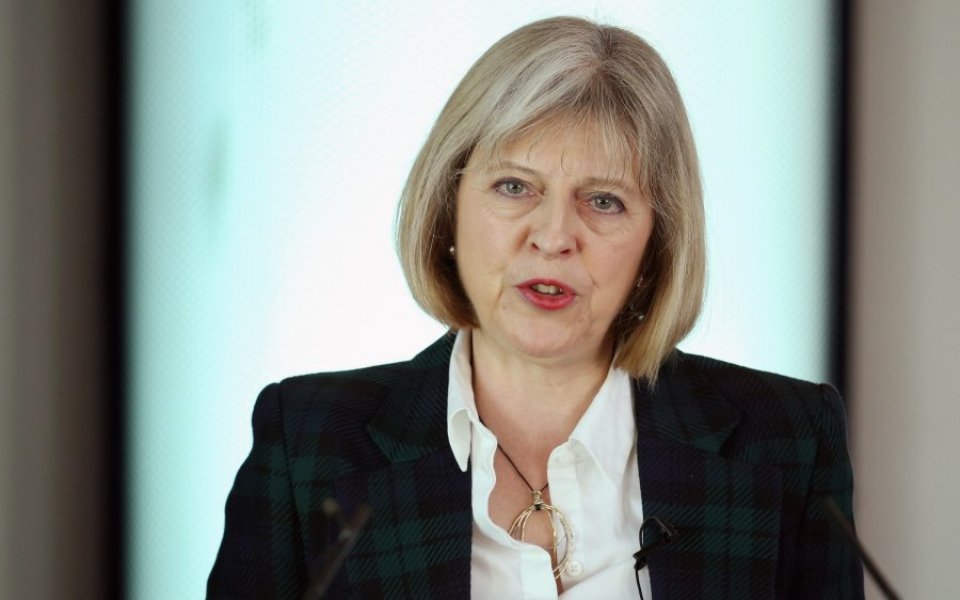 The government's Draft Investigatory Powers Bill includes a provision where everyone in Britain will have their internet activity stored for a year by service providers.

Firms will have to hold a schedule of which websites someone visits and the apps they connect to through computers, smartphones, tablets and other devices, with police able to access the records to track down suspects.

Speaking to the Commons, home secretary Theresa May said the bill "is a significant departure" from proposals of the past, called the "snooper's charter" and blocked by the Liberal Democrats.

Read more: Reading someone else's post is illegal, why should it be any different online?

May said: "It cannot be right that today the police could find an abducted child if the suspects were using mobile phones to co-ordinate their crime, but if they were using social media or communications apps then they would be out of reach. Such an approach defies all logic and ignores the realities of today's digital age."

The home secretary added that there is a new post of "Investigatory Powers Commissioner" with a "double lock" on getting warrants to approve any interception of communication.

Shadow home secretary Andy Burnham said Labour agrees the laws needed to be brought up to date, and that technological advancements had meant existing powers were insufficient to deal with today's challenges, but added he was glad May had listened to Labour's concerns on the proposed "double lock" on warrants.

Burnham said: "This is neither a snooper's charter nor a plan for mass surveillance."