Theresa May should be included in inquiry into Huawei leak, say cabinet ministers 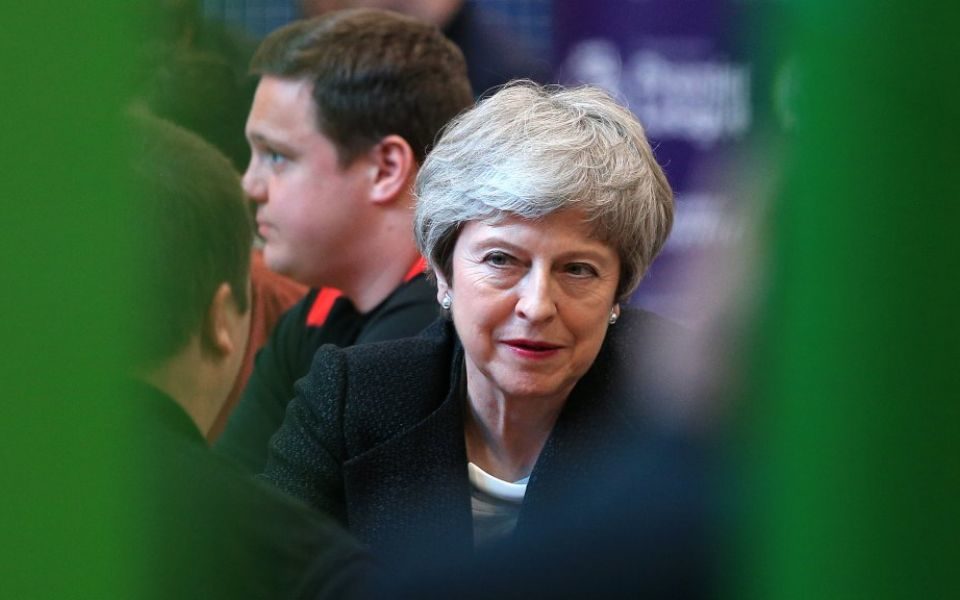 Cabinet ministers are calling for Theresa May to be included in a government inquiry into a high-profile leak about Huawei's role in the future of the UK's 5G network.

Those making the calls say the Prime Minister should have her phone searched to see if she was behind the leak, which emerged after a meeting of the government's National Security Council and revealed that the Chinese telecoms giant would be able to bid for 'non-core' parts of Britain's 5G network, despite warnings from the US that Huawei is being used by China to act as a spy on other countries, allegations the technology giant has denied.

Cabinet sources told the Sunday Times that it would be "fair" for May to face similar scrutiny to other cabinet ministers present at the council meeting, who have been asked to fill in a questionnaire about whether they know or have the contact details for the journalist at the Daily Telegraph who broke the story.

Sir Mark Sedwill, the cabinet secretary, ordered an inquiry into the leak and has urged members of the cabinet to co-operate.

The decision to allow Huawei to work on the UK's 5G network has divided the Tories.

Tom Tugendhat, chair of the influential Foreign Affairs Select Committee, said allowing Huawei into the UK's 5G infrastructure would "cause allies to doubt our ability to keep data secure and erode the trust essential to Five Eyes cooperation” , while​ Damian Collins, chair of the Digital, Culture, Media and Sport Select Committee, said the decision was “serious cause for concern”.

Read more: Inside Huawei: Spies, spin and billions at stake

Meanwhile, culture secretary Jeremy Wright has said the government will not rule out the possibility of a criminal investigation into the leak, which he said was a potential breach of the Official Secrets Act.