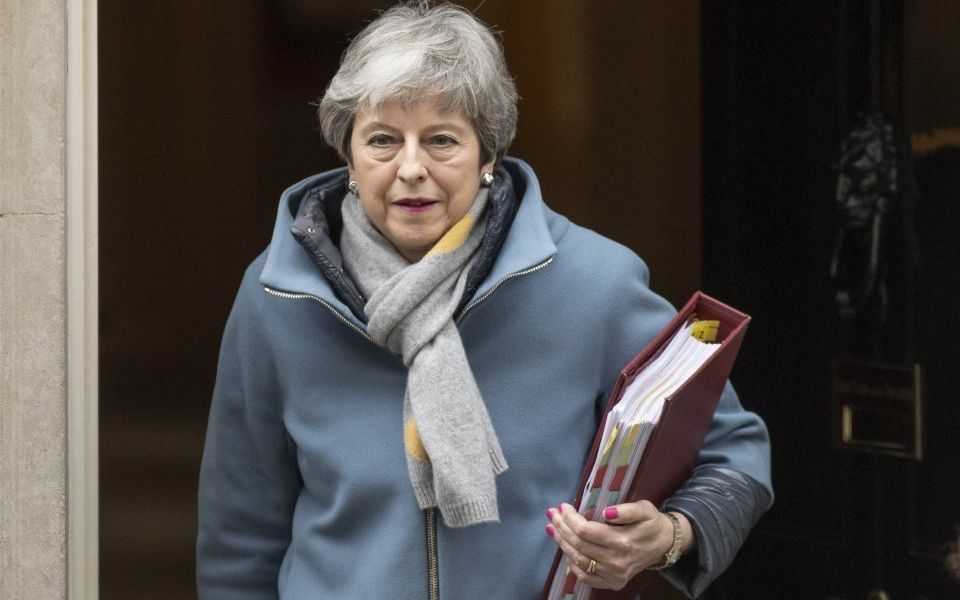 Downing Street has repeatedly refused to say if Theresa May will stay on as Prime Minister if the EU insist on a long delay to Brexit.

Speaking in the Commons, May indicated she would rather quit the top job than facilitate a long extension to the withdrawal negotiations, saying: “As Prime Minister, I am not prepared to delay Brexit any further than 30 June.

A spokesman for the PM was repeatedly asked whether her comments meant May would resign if Brexit was delayed beyond that date, but he replied that she was intending to send a “very clear signal” about her “determination to get this over the line."

May has requested the delay in a letter to European Council president Donald Tusk, but news agency Reuters have reported the European Commission want the extension to either stop on 23 May, "or should be significantly longer and require European elections,”

A leaked document reportedly says: “This is the only way of protecting the functioning of the EU institutions and their ability to take decisions.”

Downing Street were also unable to confirm if May’s request to delay Brexit until 30 June had the full backing of the Cabinet.

“As you know we don’t discuss the regular conversations the Prime Minster has with members of her Cabinet…and I’m not going to start now,” a spokesman replied when asked to provide a ‘yes’ or ‘no’ answer on if May’s top team supported the plan.

MPs last week backed a motion stating the government should request an extension of the Article 50 process to 30 June if May was able to get her deal through Parliament by Wednesday 20 March.

House of Commons Speaker John Bercow appeared to knock that strategy of course on Monday when he ruled the government had to bring a “substantially different” deal to MPs as the plan had already been heavily defeated.

With the PM unable to pass her deal, it was expected she would ask the EU for a longer extension – with perhaps an early exit clause if MPs did sign off the agreement.

Yet after stormy meeting of her Cabinet on Tuesday, in which Brexit-backing MP Andrea Leadsom berated her colleagues for not being fully supportive of the UK’s exit from the EU, May has requested a delay until 30 June.

He told City A.M.: "All business has heard today is a proposed extension of a 'cliff edge' Brexit.

"While senior Cabinet ministers have said they will do everything to block no deal, it appears today that the Government is set to ask the EU for an extension that may solve nothing.

"Right now all I am hearing is the sound of business battening down the hatches."