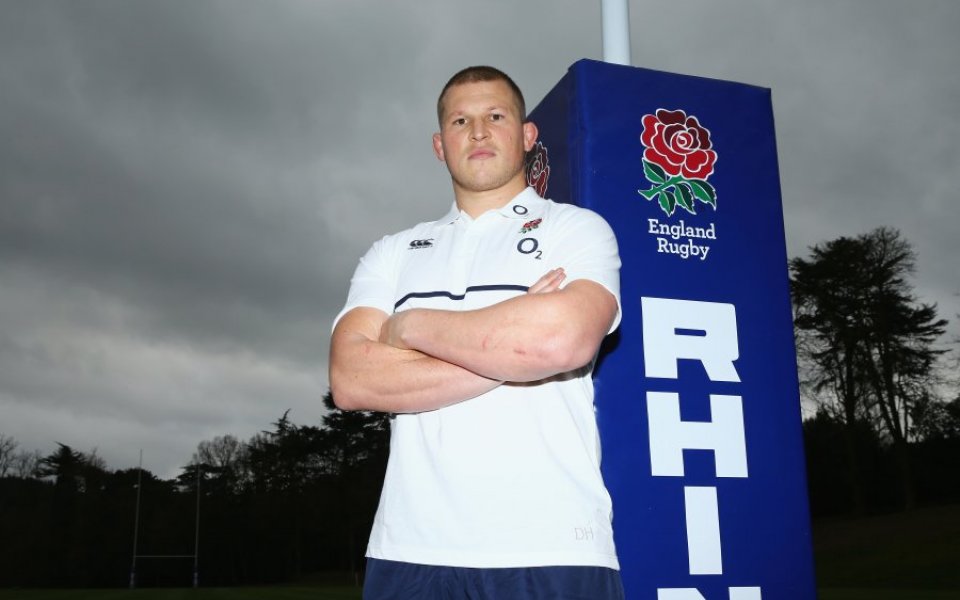 The 29-year-old has racked up more than a year’s worth of suspensions during his career and was axed from England’s World Cup by Jones’ predecessor Stuart Lancaster after headbutting Saracens hooker Jamie George.

Despite a chequered disciplinary record, Jones insists that New Zealand-born Hartley’s ability to reprise the element of fear within England’s forward play is of paramount importance.

“The biggest risk is always not to take a risk. We need to change English rugby and we need to get back what the rest of the world fears about England and that’s their forward play,” said Jones.

“When I was coaching Australia against England, if we could get parity in the scrum and the maul, we knew we could win the game. We need to get back that English style of play: strong scrum, driving maul and uncompromising clean-out.

Hartley has led the Red Rose on one previous occasion, against South Africa in 2012, but his first game as full-time captain is set to be England’s Six Nations opener against Scotland on 6 February.

His crowning as skipper signals the end of Chris Robshaw’s four-year tenure, which included an ill-fated Word Cup campaign during which England became the first host nation to suffer a group-stage exit.

“Let’s get one thing right. It’s not about what Chris Robshaw didn’t do. I had a meeting with the team today and I said Chris has done a fantastic job but we’ve decided to take a new direction,” added Jones.

“My rap sheet is well documented and I will get reminded of it daily.

“You need to get yourself at a level to be competitive and confrontational. It has gone wrong in the past but it will stay there.

“I have learned from my lessons and it is for me to live with. Now I have to lead by example and answer the critics.”