The unforeseen reputational risks of NFTs and how to avoid them 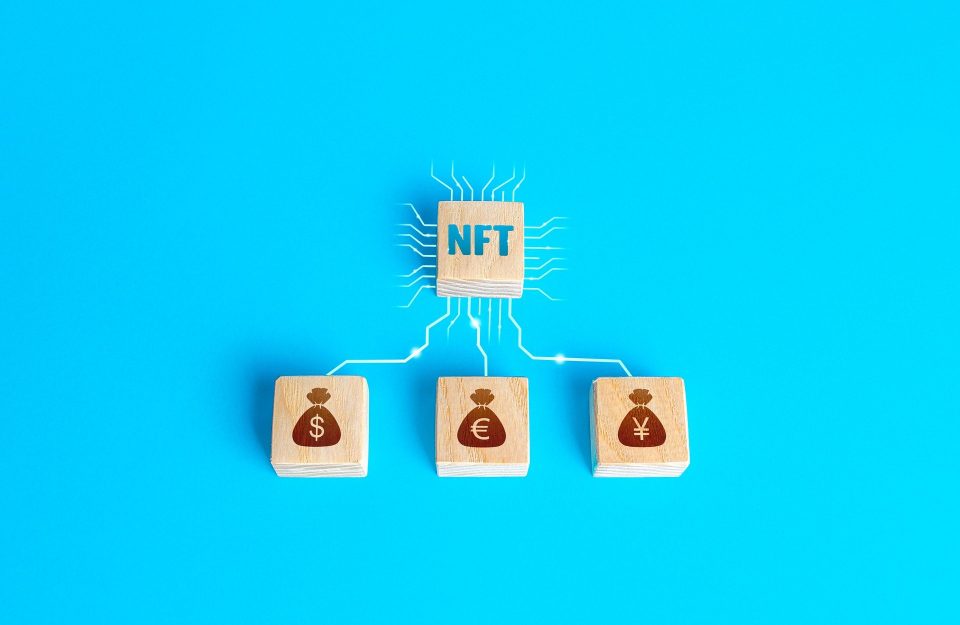 NFTs have been a huge talking point for a number of industries over the past year. We’ve seen a huge number of sports teams, eSports teams, artists and musicians jumping into the ring, from Kings of Leon releasing their most recent album as an NFT to the success of the NBA Top Shots, to WePlay esports’ NFTs.

These kinds of NFTs can allow artists, influencers, sports and eSports teams and many more to unlock new revenue streams – which is extremely important after the disruption of the pandemic when revenue from live events was restricted – and have the potential to increase engagement with new and existing fans.

However, there’s also an unforeseen reputational risk to NFTs that is largely unaddressed. Currently, NFTs are largely being bought up by crypto enthusiasts looking for an investment or to make a quick buck by reselling them, rather than genuine fans. This is something we saw with the backlash to 100 Thieves’ NFTs – rather than being bought by fans of the team, these NFTs were snatched up by crypto collectors, with little thought for the fans by the company.

This led to disapproval from fans, who accused them of having poor motives, and not putting fans at the heart of their business.

Put the fans first, or risk the consequences

This unexpected risk comes with potential reputational damage. Organisations could be seen as creating NFTs simply to make a ‘quick buck’ rather than giving anything back to the fans.

Fortunately, there are things businesses can do to manage this risk while also using NFTs to their full potential and to increase engagement with their brand.

For example, teams and artists can transform NFTs from being simple collectibles by attaching exclusive rewards and interactions to the assets. In sports and eSports, this could look like teams creating NFTs of their players’ jerseys and including an exclusive interaction with the associated player upon purchase.

This adds further value for fans other than just the prospect of increased resale prices. NFTs could even be personalised, with the promise of additional personalisation and reward upon purchase. This could look like the promise of subsequent rewards such as names on NFTs of team jerseys, or personalised video messages from artists or players. This adds an extra layer of reward to the NFTs, giving them more utility and making them more high value to the end customer.

These kinds of rewards mean that businesses can make sure that their NFTs are not disingenuous, focusing on actually appealing to their fans rather than unintentionally speaking to the crypto enthusiasts buying up NFTs.

This protects reputation and builds a better relationship with customers, fans and followers, while keeping the new revenue stream of digital collectibles at the same time. Using NFTs to their full potential, as a tool for building fan engagement, can set organisations up for long-term success, as fans become more loyal as they are further engaged, building a passionate fanbase for the future.

Businesses also need to consider what kind of blockchain platform they build their NFTs on. A large proportion of NFTs are created on Ethereum, which is currently still using Proof of Work – the same energy-intensive consensus mechanism as bitcoin.

This huge energy expenditure comes from the way Proof of Work creates blocks – in order for a new block to be added, network participants race to solve a computational puzzle, which uses a great deal of computing power to run different cryptographic calculations. This means that the Ethereum blockchain currently has the same carbon footprint as the entire country of Mongolia.

For organisations looking to align with the UN’s Sustainable Development Goals, this could unnecessarily increase their carbon footprint.

As a result, NFT/digital asset creators should choose their blockchains carefully, exploring alternative blockchains and consensus mechanisms such as Proof of Stake, which goes some way to address the energy consumption issue by assigning the power to create new blocks based on the proportion of coins held by a miner.

This means that the associated blockchain uses a fraction of the energy of a blockchain using Proof of Work, and doesn’t risk using even more as it grows.

NFTs are a hugely exciting development for artists, public figures, sports teams and players and many others. They have the potential to open up new revenue streams and create an even more loyal and engaged following. In order to make the most of this opportunity, and ensure there are no unforeseen consequences, businesses need to ensure that they are not only making NFTs for the right reason, but that they are doing it in the right way.