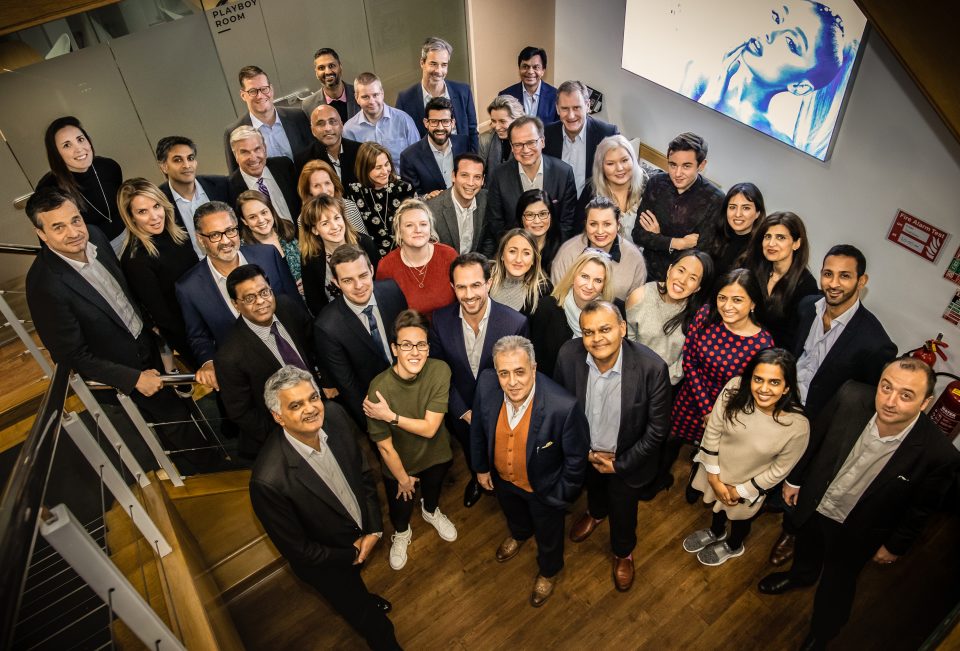 SA Designer Parfums was founded in 2001 by the Mehta family and has grown from its humble origins to be an innovative force in the world of fine fragrance. It specialises in the manufacturing and distribution of fragrances either owned or operated under license. The current brands in the company portfolio comprise a variety of prestige and masstige brands, including Jennifer Lopez, Formula 1, Ghost Fragrances, Playboy, Naomi Campbell and Cerruti 1881. SA Designer Parfums nurtures each brand by understanding and fulfilling their DNA while also building upon this to develop brands further.

Since its creation, SA Designer Parfums has established itself in the premium luxury and lifestyle fragrance arena. Through working with the top design agencies to develop modern concepts that fit brands’ intrinsic DNA, SA Designer Parfums is able to truly connect with today’s fragrance consumer. The company invests heavily in new launches and works with key retailers to create bespoke launch packages to maximise domestic and overseas sales.

Within the UK, SA Designer Parfums supplies many of the main high-street retailers such as Boots, Superdrug, The Perfume Shop and The Fragrance Shop while also developing relationships with online retailers such as Amazon. Internationally, the company exports to Europe, Asia, Australia, North America, South America and Africa – indeed almost the entire global. SA Designer Parfums is constantly looking to grow both domestic and international business through the acquisition of established licenses as well as the development of new ones.

The international business plays a key role in the company’s success; it now makes up 55.3 per cent of the company’s turnover and has increased by 273.6 per cent over the past six years. The company now sells to more than 100 different countries, including both developed and emerging markets. With the recent acquisition of Playboy, Cerruti 1881 and Formula 1, the company is able to expand its global reach into previously untouched markets.

Customer satisfaction is paramount to SA Designer Parfums and is a key attribute that has allowed the business to grow and expand continually. Over the years, the company has built a solid reputation in the industry and today prides itself on working with the same companies and customers that have grown with the business from its inception.

Dilesh Mehta, the CEO and Chairman, believes giving back to be a core value both personally and professionally. The BC Mehta Trust was founded in 2012 by SA Designer Parfums’ parent company with a mission to provide young adults with the tools to become leaders through supporting secondary education and research. Since its inception, the Trust has continued to support many charities and give back to communities in full measure.

Dilesh Mehta said: “We are delighted to be honoured with the Queen’s Award. With such a wide and diverse portfolio of fragrances, international trade was always going to be crucial to the success of the business and it has always been at the forefront of everyone’s mind as the company has grown and developed.”