When the first homes were sold in 2012, its gleaming towers became the centre of a storm of criticism: now the interior designer behind controversial uber-prime residential development One Hyde Park have slumped into a loss.

Figures filed with Companies House yesterday show interior designer Candy & Candy, which designed the communal areas and many of the apartments at One Hyde Park, as well as managing the development, made a £499,730 operating loss in 2015, down from a profit of £482,717 in 2014.

Is this another sign London's ultra-prime developments have had their day? Candy & Candy lists further competition in the luxury design market as one of its risks – but recent research has suggested the popularity of luxury homes might be waning (although it's worth pointing out that C&C works on homes across the world – and has even done private jets). 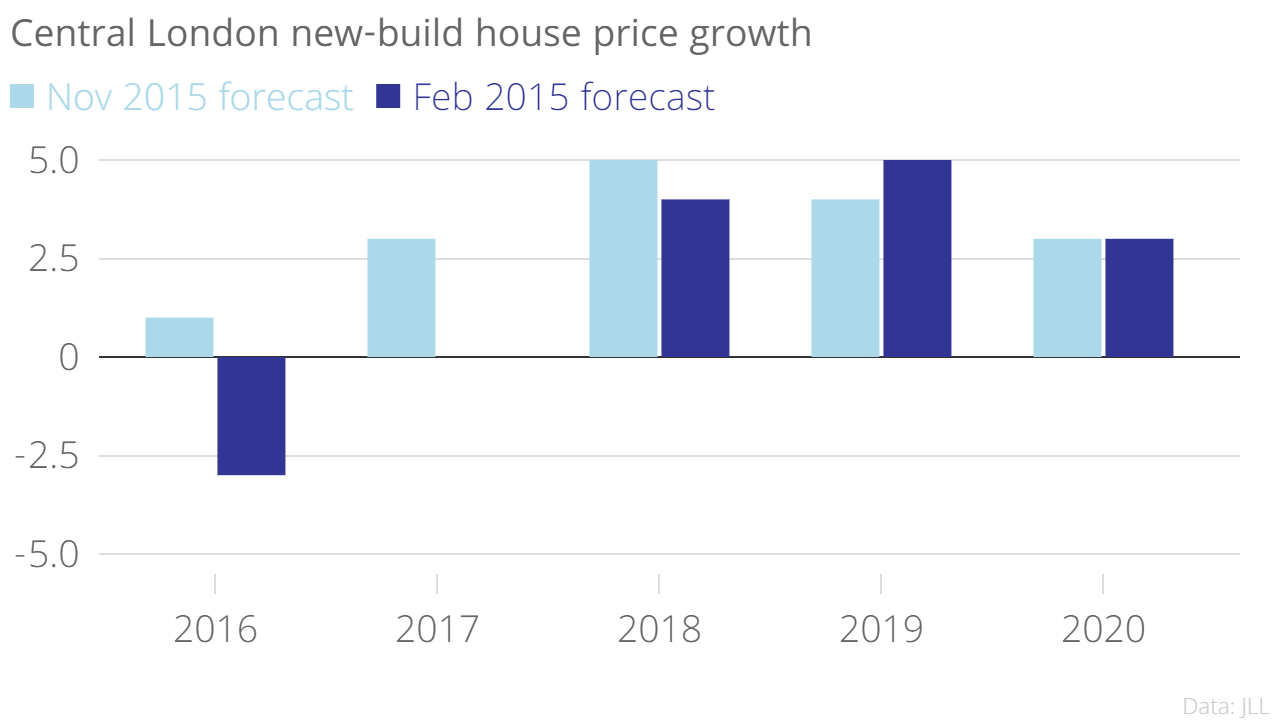 To wit: figures by the Royal Institution of Chartered Surveyors (RICS), published earlier this month, showed prices in London's prime property market stalled in February. That was largely thanks to actions by the chancellor, who has, in recent years, put sanctions on foreigners buying homes within corporate envelopes and hiked stamp duty on the most expensive homes.

Meanwhile, in February, property services giant JLL cut its growth forecast for the capital's high-end homes, blaming a "diminishing appetite" for homes worth more than £2m on stamp duty changes.

"Transaction levels in JLL's [high end] offices fell by over 20 per cent [after new stamp duty rules were introduced]," it said at the time.