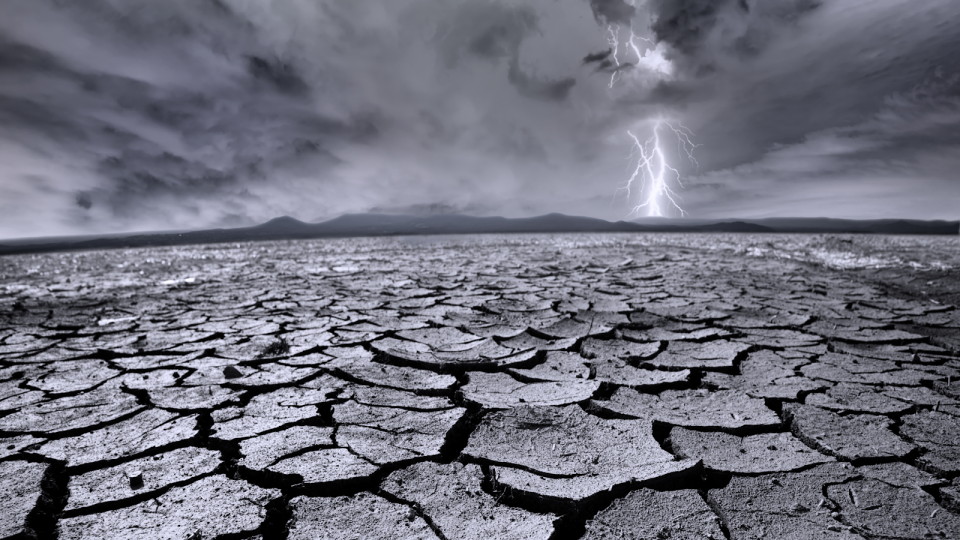 Requiem for a Dream is a film about the drug-induced utopias of four Coney Island people, although these utopias are shattered when their addictions begin to run deep. Sometimes, it now feels like Requiem for a Dream “monetary policy” version is now upon us, the drug of quantitative easing (QE) is now wearing off and addictions to loose monetary policy are beginning to reveal themselves in subtle but potentially ugly ways. The recent covid crisis has only exacerbated things with government yields in both the UK and the US likely to turn negative soon. Corporations are well aware of negative yields and the problems it poses, and are beginning to look for alternative reserve assets and potential stores of value.

The recent sell-off in markets has been unusual in that traditional risk mitigation strategies haven’t worked all that well. There are several reasons for this but it is mainly due to the behaviour of profligate governments combined with central banks adopting unconventional monetary policy, primarily in the form of QE. Central bankers QE policies began in earnest in 2009 during the great financial crisis where “bazooka policies” were required to prevent a deep recession. Initially these expansionary policies helped recapitalise corporations by raising the value of assets. Furthermore, it also forced money market funds to waive fees (https://www.brookings.edu/wp-content/uploads/2016/07/2014a_ChodorowReich.pdf), to the benefit of corporations but it also instigated the hunt for yield amongst investment institutions and corporations.

This hunt for yield has been driving demand and pushing down yields in fixed-income and other yielding assets ever since, in an almost drug-like fashion, and now to such an extreme, that yields are turning negative. As it stands, according to Reuters roughly 30% of yields in European government bonds are negative. This has also led to an almost unprecedented high weighting of fixed-income instruments in the average investor portfolio, potentially creating big risks for investment managers if there is a sharp unwind in bond prices.

Negative interest rates made worse by by Covid

Negative interest rates impose penalties on those who deposit funds. For most of the nations that have begun adopting negative interest rate policies, the affected accounts were held primarily by banks at central banks, in essence to encourage them to lend rather than keep excess funds. This has led to negative interest rates across the financial system, such as interbank deposits and the deposits of corporations and individuals with large deposits. This situation is likely to get worse as governments grapple with high debt burdens made worse by the Covid crisis. Covid has also led to considerably less use of cash, and as we move more towards an increasingly cashless society so it is easier for negative rates to be imposed on individuals.

The challenge for corporate treasury

Traditionally, corporate treasury departments are generally responsible for managing an organisation’s liquidity risks, financial risks and working capital to support management and business units. Cash rich corporations’ treasury departments tend to use money markets for short-term investments of their cash, rather than sitting idle in deposit accounts. But this has been challenging as cash on deposit or in investments less than a year are predominantly negative yielding, and have been since March 2015 in Europe.

Corporate treasury departments have had to simply accept negative yields in Europe, but those with more international exposure have exploited the “yield differential” between the US and Europe, where US short-term lending has remained positive. This has been helpful, particularly when the consensus outlook for the US dollar remained positive.

Since Covid-19 took grip in February, the United States reaction was to create a stimulus package representing 13% of gross domestic product (GDP), far greater than the European Union’s package representing 4.3% of GDP (https://www.statista.com/statistics/1107572/covid-19-value-g20-stimulus-packages-share-gdp/). The US stimulus package has had a marked negative impact on interest rates for short-term deposits, as represented in the chart on 1-month LIBOR below.

US yields are now very close to zero having fallen from 1.5% at the beginning of 2020, while the yield differential is now rapidly narrowing relative to European lending rates. Monetary expansion is causing concern amongst corporate treasury departments: As rapidly as businesses are generating revenues, they are losing it in purchasing power. Expansion also has the effect of increasing mistrust in the US fiscal and monetary system and is fundamentally changing the outlook for the US dollar amongst investors and corporate treasury departments.

As a consequence of burgeoning negative interest rates and a poor US dollar outlook, corporate treasury management departments are beginning to source alternative stores of value/reserve assets. A quick search highlights that there are very few instruments that work effectively in these roles. Initially, longer dated US treasuries were popular, but in recent months the correlation to US equities has been high and other traditional safe havens such as the Japanese Yen are showing less defensive characteristics than they historically have.

There ends up being very little store of value choice, particularly if US dollar denomination is required. Currently, the two main viable low-correlation liquid stores of value are gold and Bitcoin, and as we have demonstrated here, our research suggests that Bitcoin is a much better diversifier than gold. Furthermore, there does seem to be a link emerging between Bitcoin and the volume of negative yielding debt, highlighted in the chart below.

We are seeing a small but ever-increasing number of companies announce that they are holding Bitcoin as a reserve asset or store of value.

Like Requiem for a Dream, corporate treasury departments are beginning to wake up to the reality of negative yields, and are looking for viable alternative reserve assets. As Michael Saylor, the CEO of MicroStrategy recently said, each public commitment to Bitcoin is the next catalyst for further adoption, as companies begin to think about the world differently.

James has over 18 years of experience in fund management, economics and asset allocation gained most recently as an Investment Strategist at CoinShares. Previously James acted as Head of Research at ETF securities with prior experience as a multi-asset fund manager and investment strategist at Coutts & Co, HSBC & ING Barings.

The information contained in this article is for general information only. Nothing in this article should be interpreted as constituting an offer of (or any solicitation in connection with) any investment products or services by any member of the CoinShares Group where it may be illegal to do so.