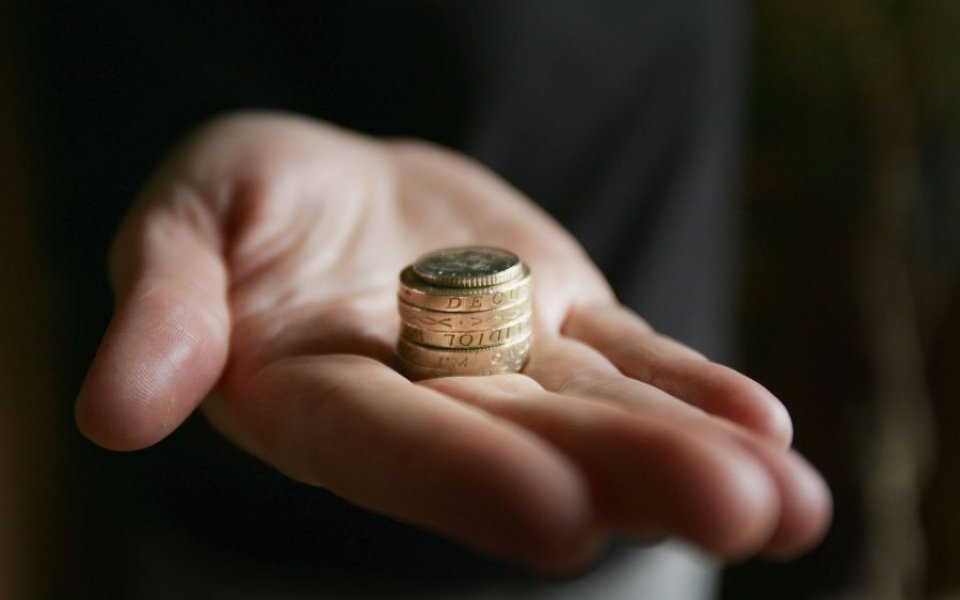 The National Living Wage will set private sector employers back £804m in direct costs alone, according to findings released today by the Regulatory Policy Committee.

The independent verification body discovered that National Living Wage, which will be introduced in April 2016 at an initial rate of £7.20 an hour for those aged 25 and over, found that private sector businesses could find themselves shelling out an additional £672m in wages and £132m in other associated costs, such as National Insurance contributions.

A fit for purpose note by the committee goes on to highlight that employers could also be hit by a further £234m in wage spillover costs – where pay rates for employees close to the £7.20 mark are boosted to maintain wage differentials.

The Institute of Directors (IoD) has pointed out that all the costs combined means employers could find themselves hit with a bill of over £1bn as they implement the new wages rules, with Seamus Nevin, head of employment and skills Policy at the IoD remarking:

IoD members supported the introduction of the Chancellor’s living wage as part of a deal he made with business – lower taxes for higher wages.

Worryingly, however, the Chancellor’s £1bn living wage is not the only extra cost businesses have been hit with. A new payroll tax, in the form of the apprenticeship levy, will cost employers £12bn over the course of the parliament, while the next tranche of pensions auto-enrolment will affect the very smallest businesses. This is not to mention a number of significant additional reporting requirements firms will have to comply with. The cumulative effect of these will be considerable, particularly for those medium-sized businesses that just meet the threshold for compliance.