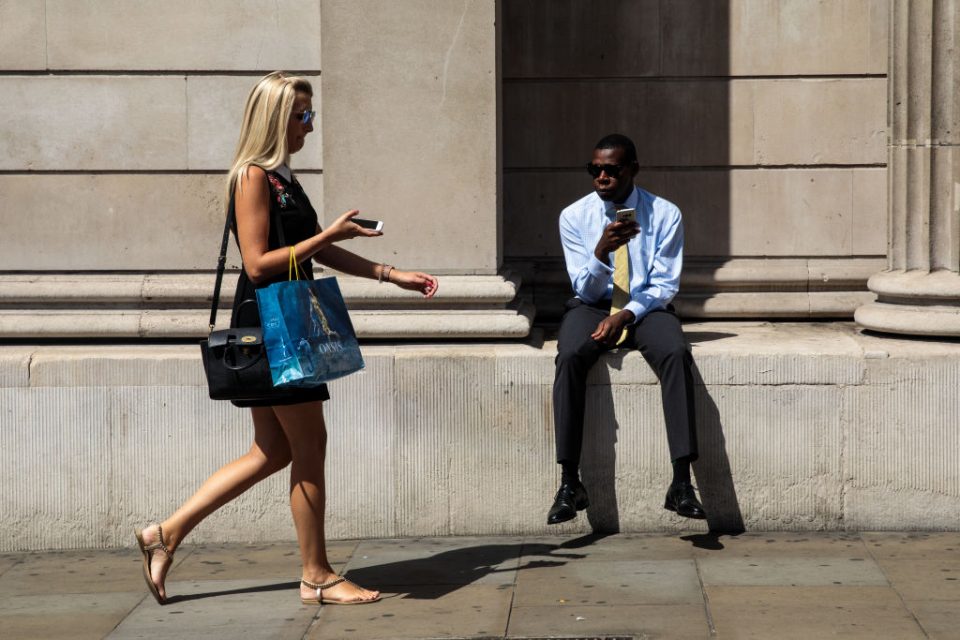 The gender pay gap has widened, read the headlines and news tickers this week, after the Office of National Statistics (ONS) released its 2019 data on pay, including the average difference for men and women in work.

As the pay gap debate has highlighted for years now, statistics can be used to tell almost any story you want to tell about women in work.

The gender pay gap reporting measures – which force companies with over 250 employees to publish crude data each year – have produced pay gaps of over 50 per cent for some firms.

But if you look at other data, say part-time work figures, you can point to a negative gender pay gap (that is, a pay gap in favour of women). So what should we make of this week’s headlines?

In truth, not much.

The pay gap for men and women in full-time work has increased slightly, from 8.6 per cent in 2018 to 8.9 per cent in 2019. In the words of the ONS, this is “not a statistically significant increase”, especially when you consider that the full-time pay gap has been on a downward trajectory for decades.

Of course, those in the victimhood industry – desperate to paint the situation to be worse than it is – are trying to big these figures up. But by doing so, they overlook the positive, exciting news stories to emerge from the same set of data, which once again prove that the world of work is getting better for women by the day.

The pay gap between men and women under the age of 40 has essentially closed. The numbers are so small that they are statistically negligible. This is great news for young women in work – and an important story to share with female graduates coming out of school, training or university, who are too often told that they are bound to encounter discrimination and glass ceilings.

This also lines up with what we know about the different working patterns between the genders. When men and women are following the same path, they appear to earn roughly the same.

But women are more likely to take time off work to raise children. This is where we start to see a clear disparity in the averages of pay, due to a combination of time out of the workforce (and lack of career progression because of it) and a move to part-time work.

Cue the other good piece of news. This gap is shrinking fairly rapidly for women in their forties now: “Among 40–49 year olds, the gap (currently 11.4 per cent) has decreased substantially over time (from 24 per cent in 1997).”

This also shouldn’t surprise us – as women have become better educated and skilled in high-level work, there is an increasing pull on them to rejoin the workforce, especially as millions have become the breadwinner of their family.

The moral of this week’s pay gap story is that not much has changed, but where meaningful change has occurred, it seems to be in a direction that favours women.

No doubt we still have far to go on issues like paternity pay – although private companies are leading the way, as Standard Life Aberdeen took a progressive step this week by offering male and female employees nine months of parental leave at full pay.

But one thing is certain – good change won’t come by wasting time on faux outrage over the new pay gap stats.

Women are starting businesses and buying their own drones