The man with the worst job in PR resigns 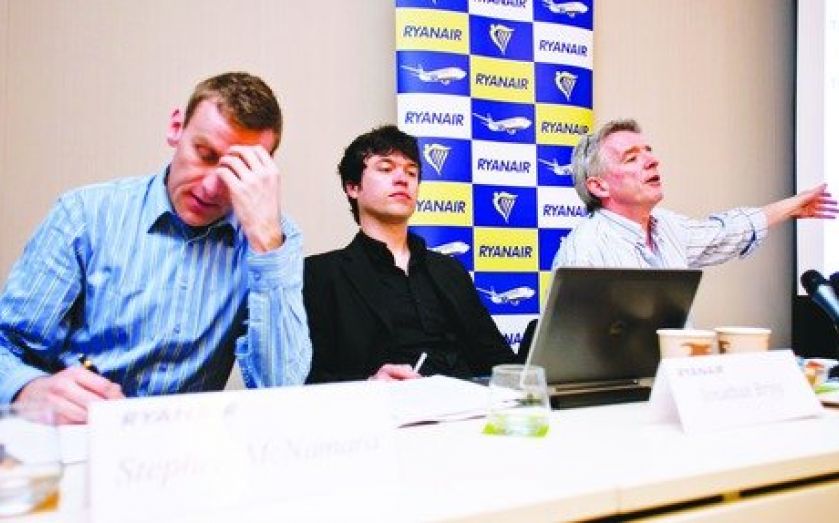 BUDGET Irish airline Ryanair has announced that head of communications Stephen McNamara is resigning after four years of “being battered and abused by Michael O’Leary on one side and the European media on the other”. A press release sent by the airline revealed that McNamara has decided to pursue an easier life as director of communications for the Irish Rugby Football Union: “Stephen can expect to take far fewer hits working for Irish rugby than he does working for Ryanair.” The statement added that McNamara will leave Ryanair on 7 February after “an extensive round of lunches and dinners with his many friends and admirers in the media, all paid for by the Ryanair press entertainment budget of €3.94.” Ryanair boss Michael O’Leary praised McNamara for his service to Ryanair over the past four years and said the hunt was now on to recruit another brave soul to take on “the worst job in Irish PR.” O’Leary said the firm would look forward to “grooming the next candidate to take over the high profile and incredibly overpaid position.” Safe to say sense of irony is also a requirement. Funnily enough, no author name appeared on the press release.