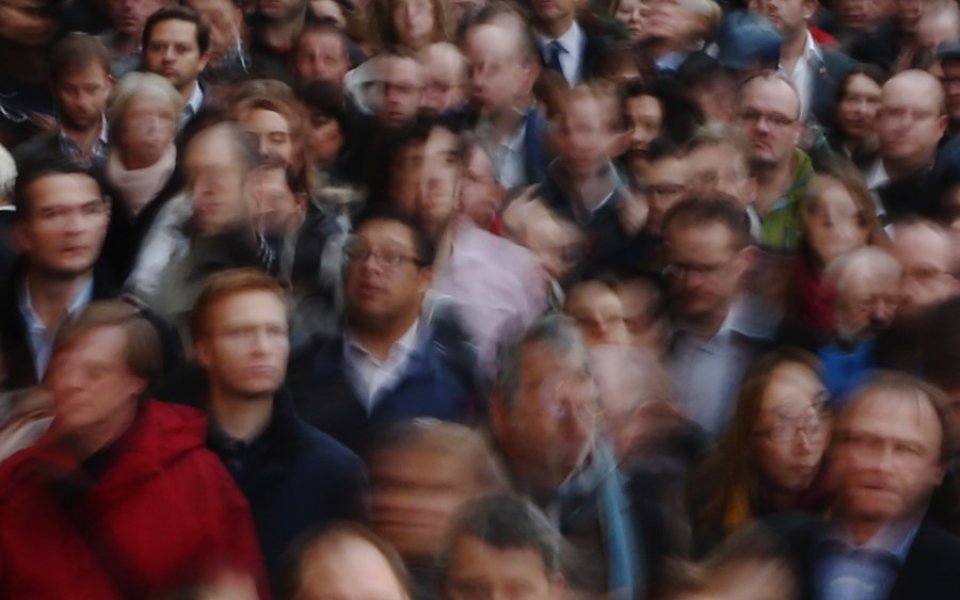 If you feel like your commute has got a lot more crowded, you're not mistaken.

Passengers spent more than ever on rail fares last year, even as a string of troubles across the UK's rail networks left commuters fed up with services.

Spending on tickets increased more than six per cent to £9.4bn while the number of journeys taken throughout 2015 hit a record high of 1.7bn, up nearly four per cent on the year before.

London and the south east experienced the biggest rise in commuter journeys. The number of tickets sold increased 4.3 per cent and 1.1bn journeys alone were taken in the region.

The figures released by the Rail Delivery Group which represents the train companies and Network Rail revealed 4.6m journeys were taken each day in the UK, on average.

Despite the records, Network Rail's future faces uncertainty. The government is reviewing its financing and status as a public body. A report by HS1 boss Nicola Shaw on recommendations for its future is due to be published next month.