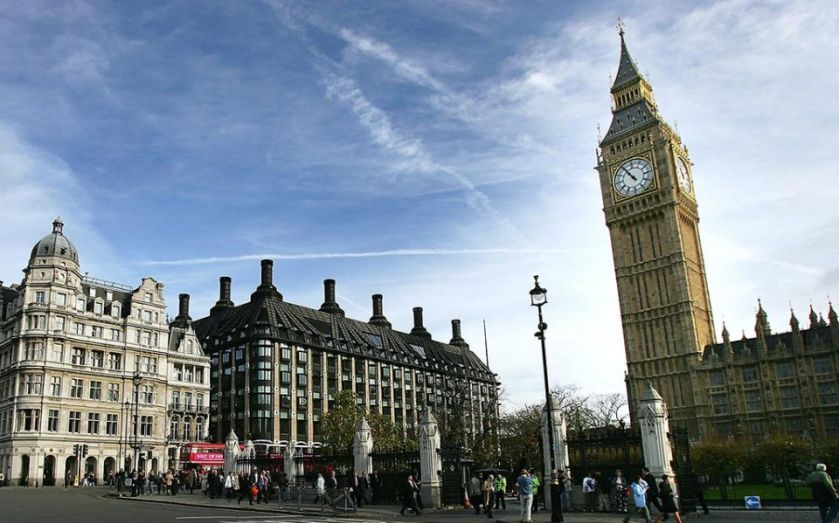 THE year in politics has been nothing short of astonishing. Defying predictions, we now have a Conservative majority government and Jeremy Corbyn as Labour leader, and the gulf between the two main parties is widening faster than thought.

Yet there has been one subject on which all parties have been agreed: that entrepreneurs are good for Britain. We have over 5.4m private sector businesses in the UK today, a net increase of 146,000 in the past year. Importantly, the number of businesses that employ people has grown for the second year running, with 35,000 more at the start of 2015 than in 2014. Britain’s entrepreneurs are not only growing in quantity, but in quality too.

While they may be split on the best avenues to fostering entrepreneurship, politicians rightly view these business owners as national assets, there to be supported and motivated as much as possible. Not long after the election dust settled, business secretary Sajid Javid announced an Enterprise Bill that would cut burdensome red tape for businesses by at least £10bn over the next five years, create a Small Business Conciliation Service to help resolve disputes, and crack down on late payments – which are set to have cost British businesses £40bn this year.

Bolstered by the unexpected £27bn he found down the back of the sofa, the chancellor announced a hoard of new spending commitments during his Autumn Statement. These included the £400m he’ll use to set up an investment fund “to help small businesses grow” as part of his Northern Powerhouse initiative. Local governments, he said, will soon retain 100 per cent of business rate revenues – a move that will stimulate competition between councils and encourage local government to be more responsive to business needs. An additional 26 new or extended enterprise zones were announced – exactly what entrepreneurs in rural areas need.

Our Leap 100 companies have flourished in this pro-entrepreneurship environment. Unruly was sold to News Corp for £114m in September. Seedrs received a £10m investment from a venture-capital fund backed by Lord Rothschild and fund management giant Neil Woodford in July. And then we have BrewDog, the PR masters whose Equity for Punks platform has smashed previous crowdfunding records.

Throughout the year, we have, with the help of City A.M., The Entrepreneurs Network and The Supper Club, given these companies a voice, through roundtables, breakfast briefings, receptions and reports. We have used polls to gauge exactly what makes them tick and the challenges they’re facing.

But while the explosion in British business is cause for celebration, the future is never certain. Last year, Scotland came unnervingly close to leaving the UK. Next year will undoubtedly yield its own uncertainties: we could see a referendum on Britain’s membership of the European Union if the Prime Minister’s renegotiation is complete. Our work is not done: next year will see us follow the challenges and successes of another 100 of Britain’s most exciting businesses – led by entrepreneurs with the vision and ambition to innovate, disrupt, grow, and create future jobs and prosperity for us all.

Nick Davis is a partner and head of corporate at Mishcon de Reya.