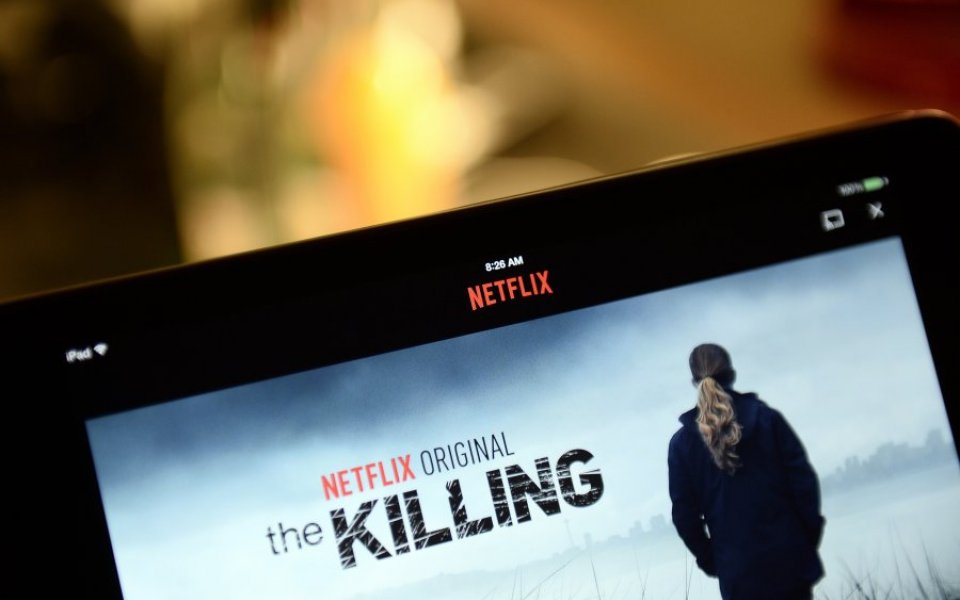 The EU wants to create a Digital Single Market. Wait! It's more interesting than it sounds: it means customers will be able to use their online subscriptions such as Netflix, Canal+ and Sky for free anywhere in Europe.

The proposal was put forward by the EU's executive body the European Commission today. But, it is likely the scheme will face strong opposition from the media industry and artists.

Andrus Ansip, commission vice-president for the digital single market, said: "People who legally buy content – films, books, football matches, TV series – must be able to carry it with them anywhere they go in Europe."

Only people "temporarily" travelling aboard would be able to access their subscriptions for free, which would prevent users cheating the system and buying services that are cheaper in other countries. How long exactly "temporarily" constitutes has yet to be decided.

A spokesperson for Sky said the company welcomed anything that "helps customers get even more value from their subscriptions." but European broadcaster RTL Group said it was worried producers and film studios could charge if their content is portable.

BBC iPlayer is not included in the plans as it does not verify a user's country of residence, although the BBC announced that it is willing to allow its users to access the iPlayer when they are outside the UK for a limited period.

We have been calling for people to be able to use their online media services like Netflix and Amazon Prime anywhere they travel to in the EU. These proposals should create a simple way to do just that, without placing burdensome costs on businesses.

The EC also put forward plans to allow content providers to draw up a single set of copyright rules to apply across the EU rather than on a country-by-country basis.

The IoD welcomes this proposal to help liberalise the digital single market in the European Union. It is a good example of the type of competition-boosting measure that EU institutions should be pursuing in all areas of the economy.

This isn't the end: the EU is also planning to make national TV and radio content available across its 28 members.

The move comes after the EU abolished hefty data roaming charges, all part of its efforts to build a new digital single market in Europe.