The best 50 areas to live in the UK revealed: Hampshire and the South East dominate quality of life index 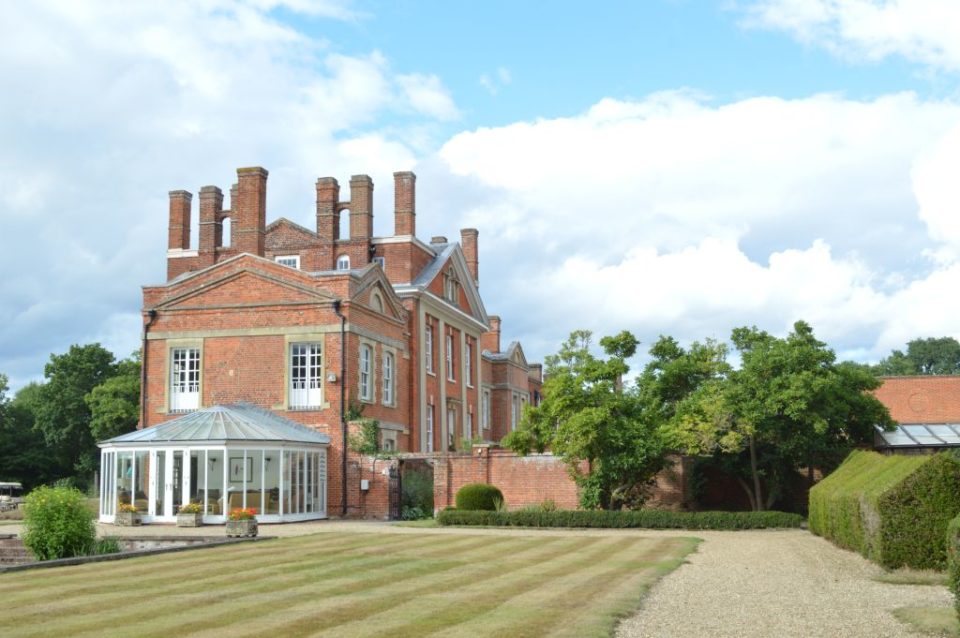 The South East is the best place to live in the UK according to a new quality of life index which is dominated by the home counties and surrounding areas.

Over half of the UK's top 50 places to live are in the South East, according to Halifax's annual list, which names Hart, a serene district in Hampshire, the best place to live in the UK for the fifth year in a row.

Seven of the top 10 places to live and 27 of the top 50 were areas in the South East on Halifax's annual list which measures a range of categories including residents' health and life expectancy, personal well-being, employment, a low crime rate and good weather to determine the best places to live.

Read more: Best places to work in the UK? You don't need to be in London to work for the best companies

Richmond upon Thames was London's only representative on the list while the North of England, Scotland and Wales also had just one area between them.

According to Halifax, residents in Hart rate themselves as the healthiest in the UK and are also ranked among the happiest, most satisfied, least anxious and highest percentage who believe what they do is worthwhile.

Perhaps unsurprisingly, such a quality of life comes at a cost – the average house price in Hart is eight times the average annual pre-tax local income.

35. Hambleton, Yorkshire and the Humber