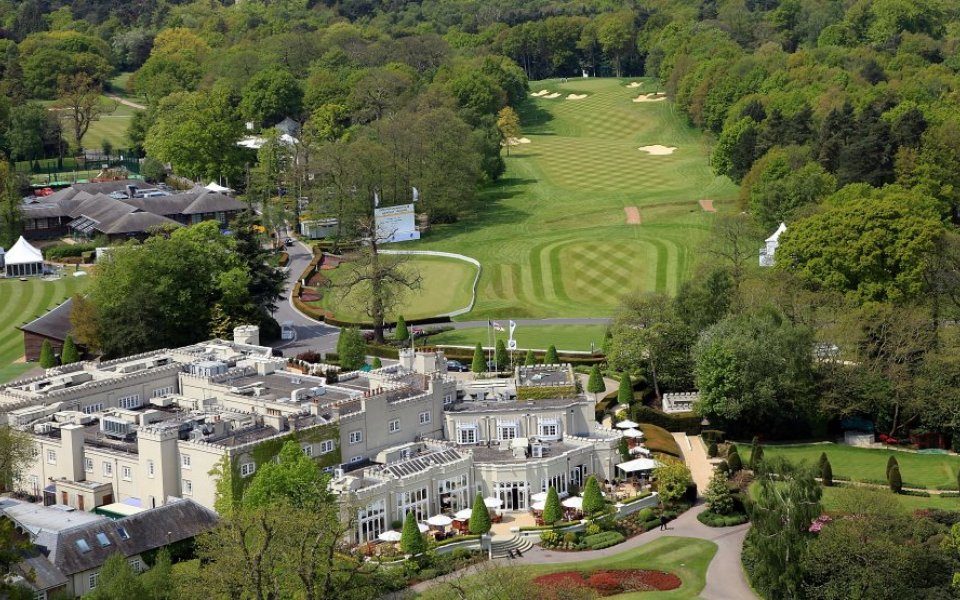 The battle lines have been drawn; concessions made by Wentworth Golf Club in a bid to prevent its own members from taking legal action against it have been rejected.

The Wentworth Residents Association, which counts many City workers among its activists, is campaigning to stop the club’s Chinese owner from cutting the number of memberships from 4,000 to 900, and charging current members £100,000 for a debenture when they rejoin.

Last week, the club responded to a letter from the WRA that threatened legal action if it pushed forward with membership changes. The note from the club, which says it will offer a concession to 888 members who choose to rejoin by letting them pay the £100,000 fee in non-refundable instalments, was “broadly dismissive”, according to the WRA.

Wentworth Golf Club responded saying it was “disappointed” that members are put off by the new fees, which will still come into effect next year.

“The final membership offers have been made as a result of numerous meetings with member representatives, the club and its owner Reignwood the last five months, which the Wentworth Residents Association has been an important part of," a spokesperson for the club said.

"We believe that the changes we are announcing clearly show our commitment to our existing members and local residents, who are an integral part of the Club's past and our future."

Meanwhile, the locals are still seeking legal advice from City law firm Quinn Emanuel. Nick Marsh, a partner at the firm, said: “The club’s new Chinese owners intend, in pursuit of their own commercial interests, to impose fundamental changes to the club and its membership structure.

“The residents will not allow the club to damage the Wentworth Estate or to ride roughshod over the residents’ longstanding property and other legal rights.” Game on.