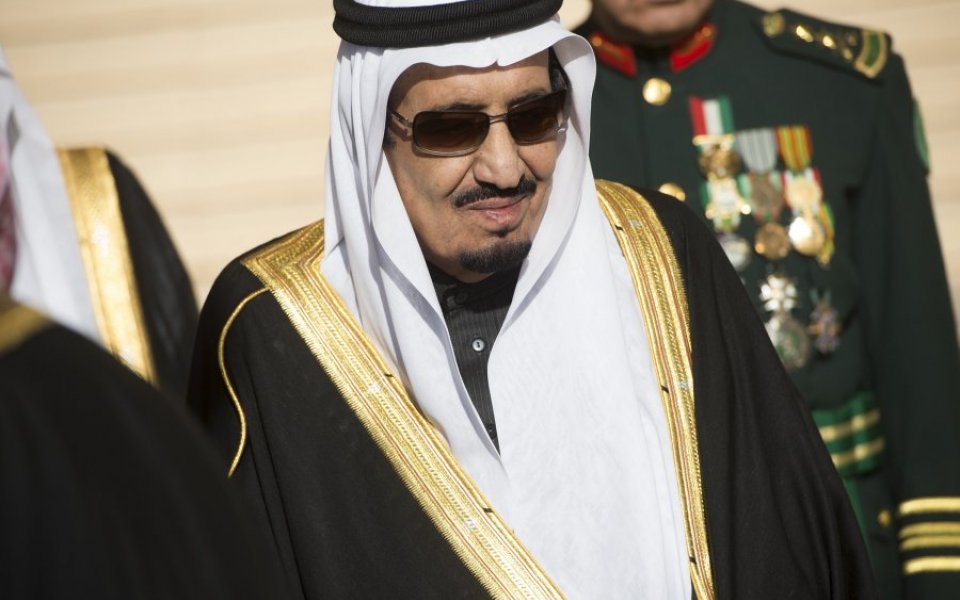 Saudi Arabia could run out of cash in the next five years if oil prices stay as low as $50 a barrel.

The painful effects of the tumbling oil price are starting to be felt in one of the world’s major oil producers, which is also the leader of Opec, Saudi Arabia, along with Oman and Bahrain. Saudi Arabia has lost almost $73bn (£48bn) since prices slumped, according to Al Jazeera.

Oil prices dropped as low as $45 a barrel over the summer, from highs of $100, and the IMF estimates it will wipe out as much as $360bn from the region this year alone. Ouch.

"Oil exporters will need to adjust their spending and revenue policies to ensure fiscal sustainability," the IMF said in a report.

The IMF calculated that Saudi Arabia needs to sell oil at around $106 to balance the books, so at current rates, the kingdom barely has the cash reserves to last five years with oil at its current price.

Increased instability in the region has led to increased military spending, a bad time for low oil prices to start eating into budgets. Saudi Arabia has overtaken Russia to become the world's third-biggest military spender, and is currently fighting in Yemen.

The kingdom currently has around $654.5bn in foreign reserves, but it's drying up quickly, and 90 per cent of its income comes from oil.

Capital Economics reported Saudi Arabia's current account deficit is expected to account for 20 per cent of GDP this year.

Earlier this year, the kingdom raised $4bn in a bond sale, contributing to the $70bn it has managed to withdraw from foreign asset management firms.

However, some of Saudi Arabia's neighbours have managed to save for a rainy day. Kuwait, Qatar and the United Arab Emirates have enough money in reserve to survive more than another 25 years of low-oil prices, and the UAE could keep going for 30.

Kuwait's break-even oil price is estimated by the IMF at just $49, while in Qatar, hosts of the World Cup, oil needs to sell at $56 to support its budget.