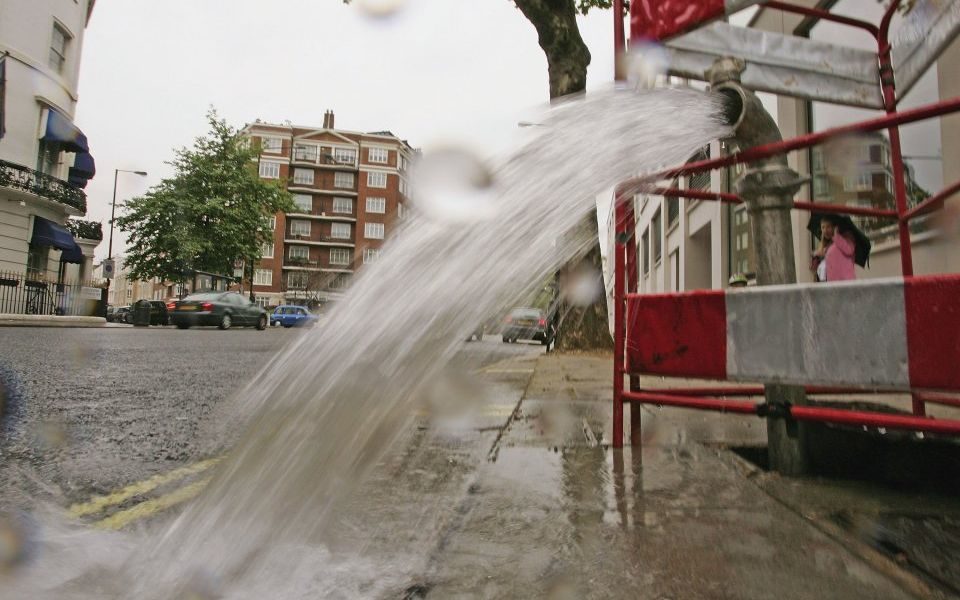 Thames Water has unveiled plans to invest £1bn in new technology for its water and waste operations in a bid to boost efficiency by 20 per cent.

The investment, which will be rolled out over the next six years, will help boost the utility company’s data management for a range of issues such as fixing leaks and getting customers to reduce their consumption.

John Beaumont, Thames Water chief digital officer, said: “This is a landmark and transformative moment in our company’s rich history, taking the old and making it fit for the future.

“We’re doing this by building a digital-first water company that will deliver an ever-improving service for our customers and dramatically boost efficiency across the board.”

The move comes after Thames Water was hit with a £65m fine by regulator Ofwat last year after an investigation found the firm had failed to adequately control leaks.

The company has already launched a new app, which helps engineers locate and resolve issues such as burst pipes.

The investment will also help fund a new customer care platform and the installation of 700,000 domestic smart meters to help people control their usage.

The UK’s largest water and waste company said the funding forms part of its five-year business plan to tackle the challenges of population growth and climate change.

But an initial review by Ofwat earlier this year slammed Thames Water's five-year plan, saying it fell “significantly short” of the regulator's view of cost-efficiency.