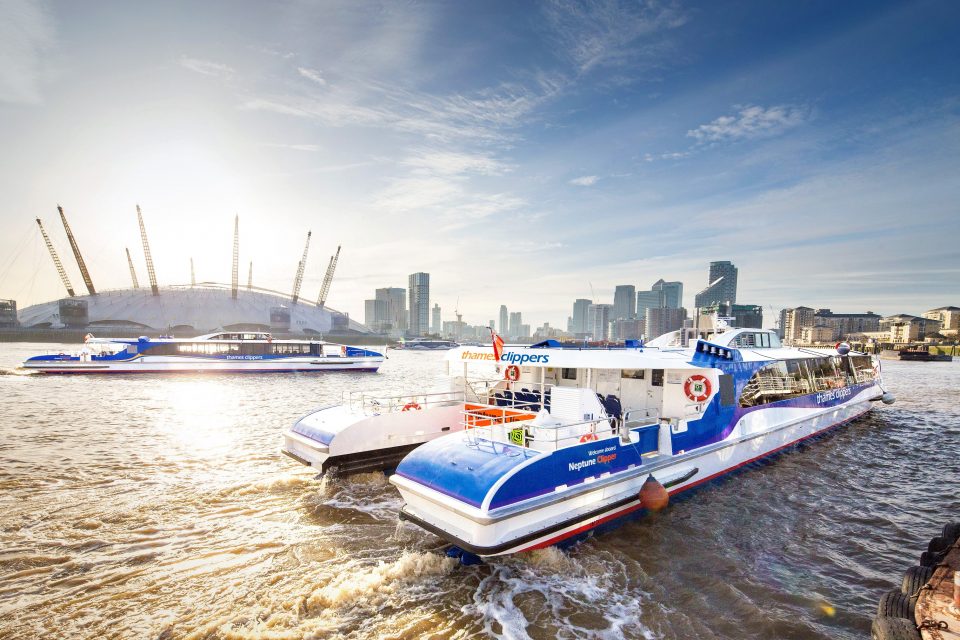 The pier, which will be delivered in 2021, is the service’s 24th and marks a four km expansion to the east.

Co-founder of Thames Clippers Sean Collins told City A.M. that he had approached Barking council on news of the Barking Riverside development, which will build 10,800 homes on the site of the former power station.

“It is ideally located for river transport, it connects what would normally be a fairly isolated area.” He added that he had received support from the council which “is extremely excited” about the move east, as well as London mayor Sadiq Khan.

The Greater London Authority (GLA) is a partner in the Riverside project and are “supportive in enhancing the development” Collins said.

There has been a gradual move east with the mayor himself recently mooting a relocation of City Hall to the Royal Docks.

Indeed Collins recognises new developments in east London has helped his own business. “The success of Clippers has been purely based on the development of Canary Wharf and the Docklands, and why the river has become a viable form of transport,” he said.

“As [development] grows further east that will only get stronger.”

The service is majority owned by AEG, the sports and entertainment group which also owns the O2 in Greenwich.

Before the pandemic, the service was on track to carry its 50 millionth passenger by the middle of next year. Lockdown measures saw Thames Clippers temporarily suspend services for nine weeks after operating for London’s key workers.

Since resuming services on 15 June, Clippers has attracted new customers, according to Collins, “as a result of the added social distancing and fresh air”.

“It has always been considered a special way to travel, it’s a relaxing form of transport with plenty of space. Customers have always felt exclusive and honoured to live near the river or interchange.”

There has certainly been growing demand for river services, accelerated by the Covid-19 crisis. Thames Clippers this week signed a deal with Uber to launch the ride-hailing app’s first permanent boat service in the capital.

Collins said that while coronavirus had had a significant impact on transport there is “a positive future in this partnership.”